Trump leaves Obama out in the cold in SA

'Instructions by Washington' were that no assistance other than security be given to the former US president - a break from diplomatic tradition. 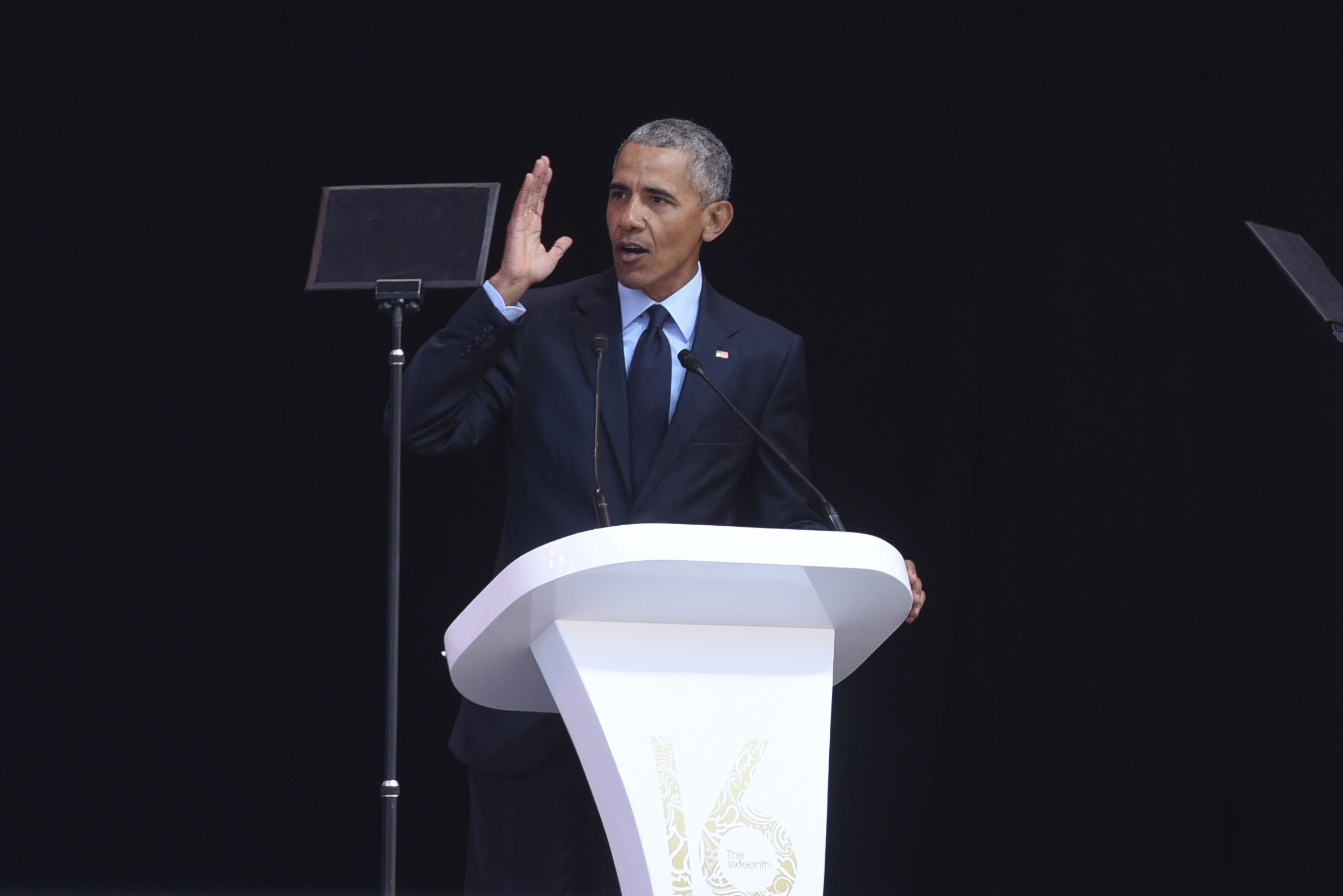 The Mandela 100 commemoration became a mini battlefield in the ongoing US political war this week, as the Trump administration ordered that Barack Obama not be given any assistance other than security arrangements by the American embassy in South Africa.

The high-profile visit by the former president was mainly arranged and coordinated by the Nelson Mandela and Obama foundations, with no assistance from the US embassy in Pretoria – a break from the diplomatic tradition of offering support to any visiting American leader.

None of the US embassy staff had to play any role due to “instructions by Washington” that Obama should not be provided any assistance, according to a highly placed source at the embassy.

In the past, the US embassy has always provided full support to any visiting American leader regardless of party affiliation.

After the original publication of this article on Wednesday, The Citizen was contacted on Friday by the US embassy in South Africa, who clarified their position.

“We are certainly honoured that the Nelson Mandela Foundation chose an American to be the speaker at their annual Mandela Lecture this year. The respect and admiration Obama had for Nelson Mandela is shared by many American leaders and citizens.”

Asked for comment, respected Wits University international relations visiting professor John Stremlau said US President Donald Trump had “a penchant for pettiness and strange fixation with denigrating and dismissing virtually all actions by his predecessor”.

He added: “Trump rose to prominence on the lie that Obama was born in Kenya and hence was not legitimate. One should never underestimate how low he can go.

“But given how thin the embassy staff is, without an ambassador and several recent departures of lesser ranks, Washington would simply defer to the hosts.

“I recall when Obama was president and delivered the December 2013 memorial address for Mandela, a fake signer managed to con his way on stage and stand right next to him,” said Stremlau, referring to the discredited Thamsanqa Jantjie. “One would think that would be a warning both to the hosts and the US government.”

Editor’s note: The comment from the US Embassy in Pretoria was first added to this article on 21 July at 10.55am.