The DA says the agreement that the state will pay Zuma's legal costs is illegal, has no basis in law and should be scrapped immediately. 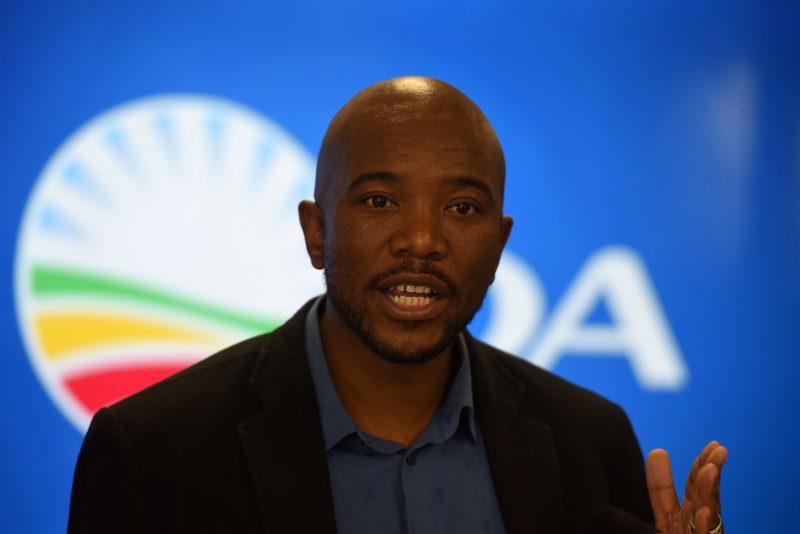 Democratic Alliance (DA) leader Mmusi Maimane has called on President Cyril Ramaphosa to cancel the agreement between his successor, Jacob Zuma, and the state that the former president’s legal bill will be picked up by the taxpayer.

This after Sunday Times reported that Zuma has a new legal ‘dream team’ of four senior advocates and one junior counsel whose rates could run as high as nearly R300 000 a day, though it could be lower, at R160 000.

However, according to the presidency, Zuma can count on government to fund the costs of just one senior counsel and two juniors.

Maimane said the agreement between the state and the former president was proof that the ANC is not committed to uprooting corruption.

“Instead, they want South Africans to pay to keep Jacob Zuma out of prison,” Maimane said in a statement.

The DA implored Ramaphosa to cancel the agreement.

Zuma faces a legal challenge from both the EFF and the DA who want the state’s agreement to fund Zuma’s legal costs, which was agreed with then-president Thabo Mbeki after Zuma was charged with corruption in 2005, to be set aside. Zuma reportedly missed a June 16 deadline to respond to both cases.

“We have also requested that the court order that the R15.3 million already spent on past criminal and civil proceedings, be refunded,” Maimane said.

The leader of the main opposition in parliament said the DA believes the agreement is illegal, has no basis in law and should immediately be scrapped.

“Zuma’s use of public money to fund his defence has allowed him to pursue the ‘delay at any cost’ strategy that has helped him avoid a trial for nearly a decade. Now that even the ‘delay at all costs’ strategy is reaching its end, he is hiring more lawyers, firing old ones, and trying to find any reason to delay further — all the time while South Africans keep funding it,” Maimane said.