Despite the recent strong words suggesting Malema is targeting Gordhan as an enemy, the EFF leader reserves his right to agree with the minister sometimes. 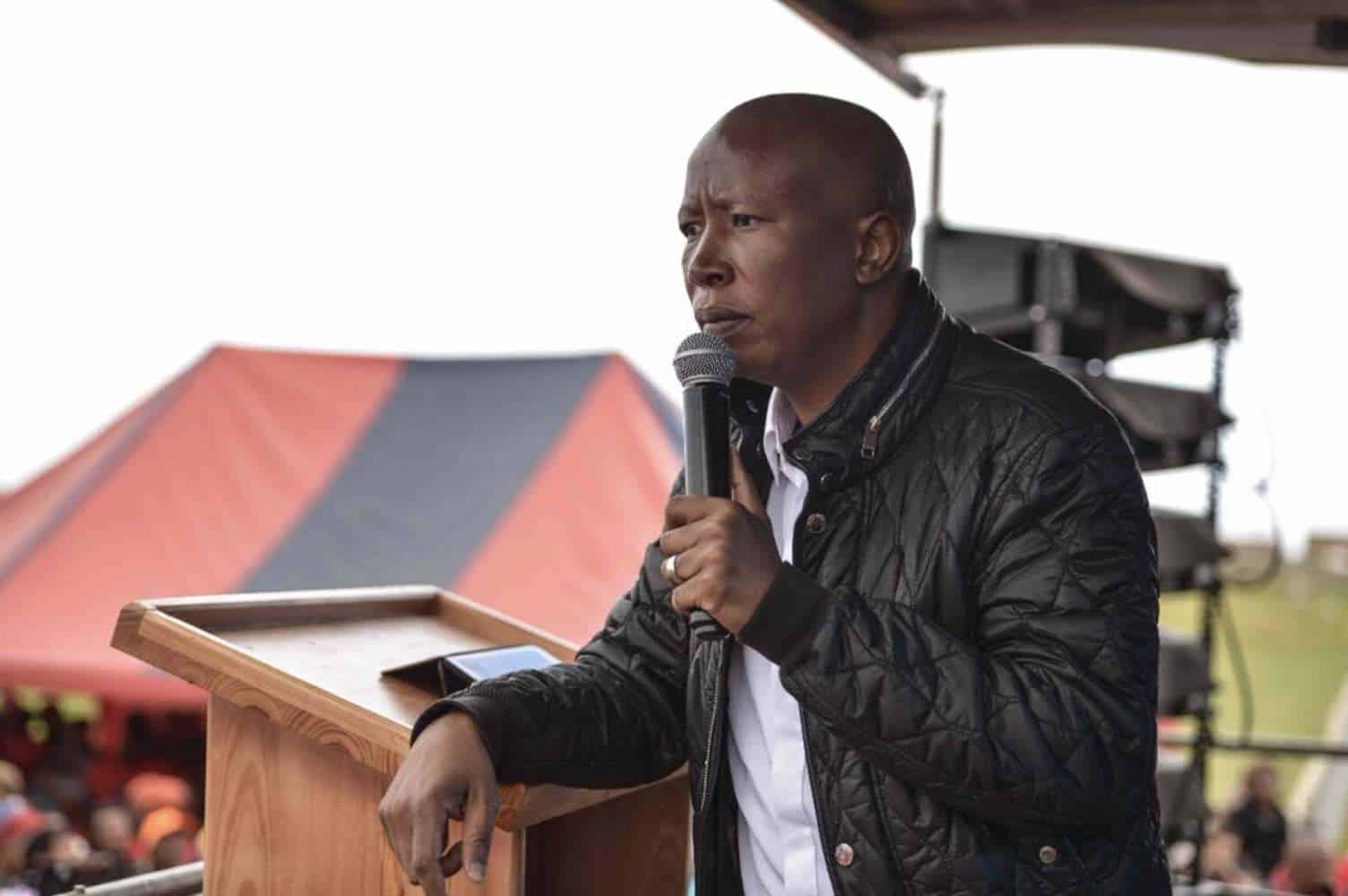 When Minister of Public Enterprises Pravin Gordhan called for firms implicated in state capture to return money to Eskom, he received support from an unlikely quarter – the EFF’s Julius Malema.

This will come as a surprise to those who have followed Malema’s views on Gordhan recently. The leader of the red berets appears to have set his targets on what he calls “a dangerous regrouping of the neoliberal market-driven agenda, mainly led by Pravin Gordhan”.

His sharp criticism of Gordhan recently includes labelling the minister a “control freak” who does not consult with anyone before making decisions, a “dangerous gangster” and someone who uses “Stalinist” measures to achieve his goals.

This time, though, Malema only had something simple and positive to say in response to an EWN report on Gordhan’s view that companies such as Trillian should be made to pay back money looted from Eskom.

“I agree Mr Minister,” was all the EFF commander-in-chief had to say.

In another tweet, Malema took those who accused him of being inconsistent for agreeing with a “gangster” to task.

“Be careful, others on this app will misinterpret your sentiment as someone who ‘flip flops’ if/when you ‘logically’ agree with your opponent. They just want you to hate your opponent even when they speak sense,” he said.

Be careful others on this app will misinterpret your sentiment as someone who "flip flops" if/when you "logically" agree with your opponent. They just want you to hate your opponent even when they speak sense.

Gordhan’s comments were a response to recent revelations at Eskom’s financial results presentation on Monday morning that the energy utility had suffered a net loss of R2.3 billion in the 2017/18 financial year.

At the presentation the parastatal’s chairperson, Jabu Mabuza, also said R19.6 billion in irregular expenditure had been documented there since 2012, with most of it coming from 2018.

READ MORE: No bonuses at Eskom amid R19.6bn in irregular expenditure

Recent calls for bonuses from striking workers were rejected due to the financial turmoil the parastatal is currently going through.

Gordhan had strong words for those companies such as Gupta-linked software company Trillian, who he has linked to ‘state capture’ and as having contributed to Eskom’s financial failures.

“Organisations like Trillian and others should know that the game is up. The information is out there in the public domain. Don’t they want to also go to the NPA or whoever [to] confess their sins and return the money that is due to Eskom?”

This appears to be a sentiment that not even his newfound enemy Malema can disagree with.