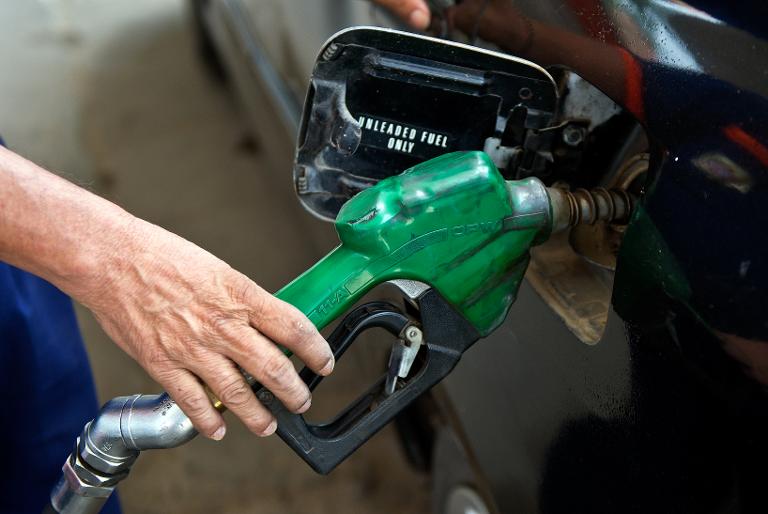 A supervisor at Conrad Convenience Centre, who wished to remain anonymous, told the Sandton Chronicle: “The strike will be by petrol suppliers only, but petrol attendants will be working. It’s just a matter of petrol stations filling up before Friday.

“It will be a national strike for a request to increase salaries.”

Social media reports have also once again surfaced about a potential protest against the petrol price increase on 27 July.

The Automobile Association of South Africa has said: “Fuel prices are likely to rise again at the end of July going into August, based on the unaudited mid-month fuel price data released by the Central Energy Fund.

“The recent spike in fuel prices is cause for great concern as it is impacting on the lives of all South Africans, especially the poorest of the poor who rely on paraffin for heating, lighting and cooking.”

The newly formed People Against Petrol and Paraffin Price Increases (Pappi) also warned that it will be going ahead with a proposed nationwide protest against the rising price of fuel.

The Democratic Alliance and the Organisation Undoing Tax Abuse have called on South Africans to join a protest in Pretoria on 31 July against the petrol hike increase.

However, Pappi’s Visvin Reddy confirmed on Thursday morning that the national shutdown calling for the drop in fuel prices had been postponed. In a video statement on Tuesday, he announced that they would be embarking on the national protest demanding a decrease in fuel prices.

In the recording shared widely on social media Reddy said the prediction by the AA of another price hike next month was the “final straw”.

On Thursday, however, he said the group’s main aim was to bring fuel prices down and that a meeting confirmed with a representative of the presidency later on today had halted all plans for mass action.

Last week the Automobile Association predicted yet another fuel price hike. If the hike goes ahead, it will be the fourth one this year, bringing the price of petrol to over R16 a litre.

This morning Reddy said: “The presidency has agreed to meet with us this afternoon. For this reason we have postponed the march until further notice.”

He added: “We cannot and we will not accept these exorbitant fuel prices as it’s stealing from South Africans, especially the poor.”