Earlier this week it was confirmed that KZN beaches were closed to bathers due to shark nets being removed. “KwaZulu-Natal beaches will remain closed until our demands are met,” the province’s Sharks Board (KZNSB) workers have warned.

Northglen News reports that they embarked on a strike this week following a deadlock in wage negotiations.

On Friday, workers took to the streets of uMhlanga vowing to shut operations at the Maritime Centre.

The workers have been demanding a 13% wage increase and a R1,000 danger allowance, while the employer is currently offering nothing.

The workers’ chief negotiator Mxolisi Cekwayo said: “Initially the employer was offering eight to 10 percent. That offer has since been taken off the table and negotiations have to start from scratch.” 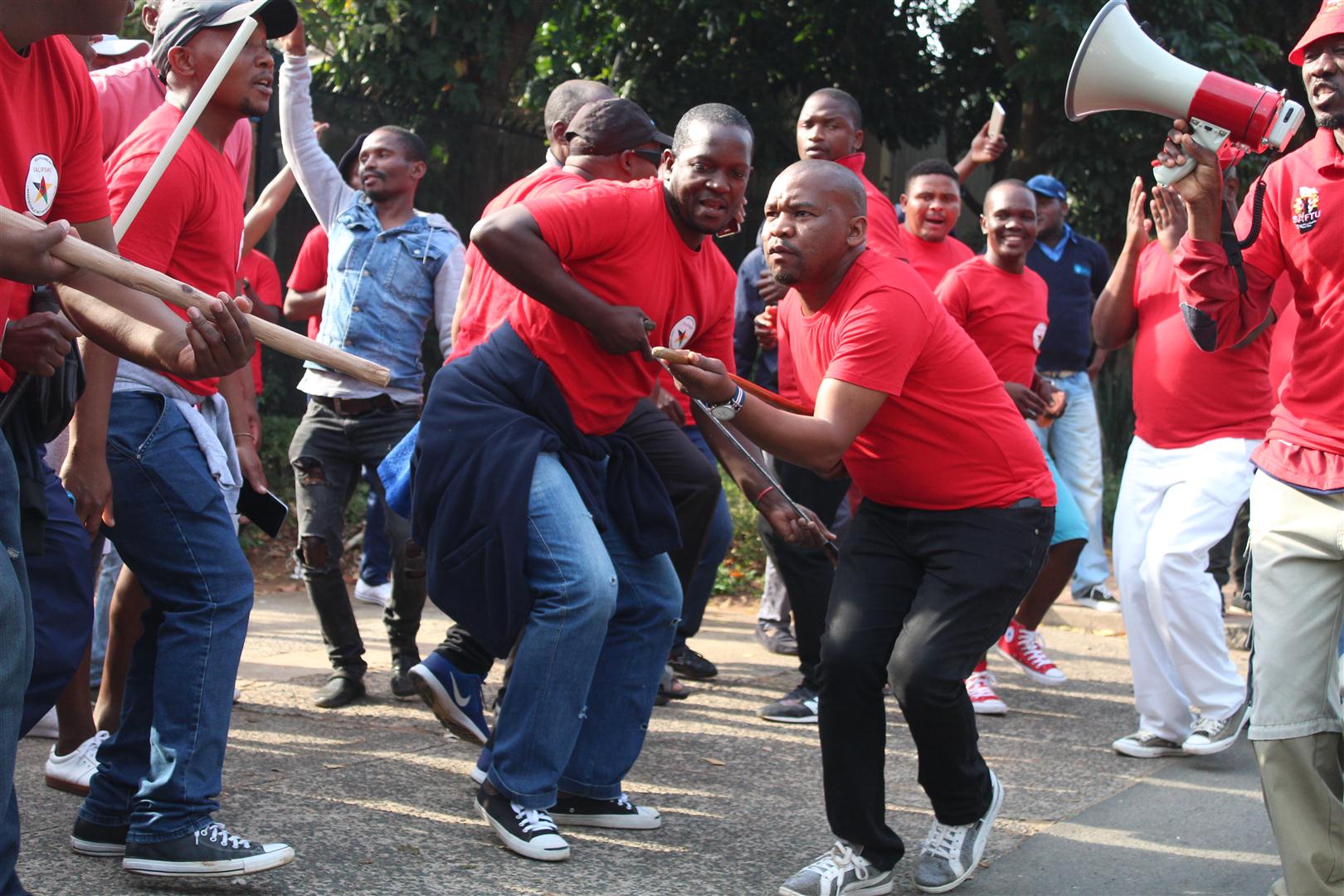 On Friday morning the workers took to the streets of uMhlanga after wage negotiations with their employer reached a deadlock.

Cekwayo said the matter was taken to the Commission for Conciliation, Mediation and Arbitration but the employer was still not budging.

“The Sharks Board management said they are withdrawing all their offers. But because as workers we know what we want we are not shaken. Let the negotiation start from phase one; we still stand by our demands.

“We will not reinstall any nets,’ chanted the workers outside the KZNSB offices on Herrwood Drive, uMhlanga.