There's a good chance criminals will get hold of firearms handed in, judging by news reports of corrupt cops selling guns to gangs, the judge said. 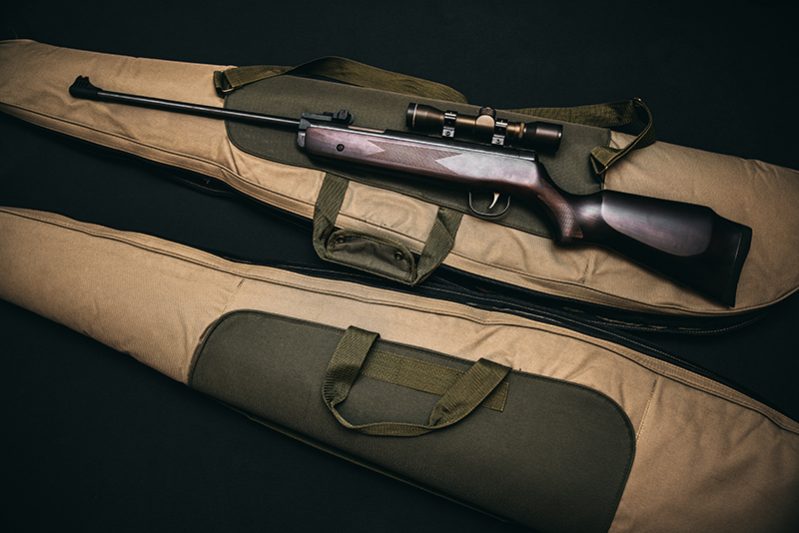 The High Court in Pretoria has granted an urgent interim interdict prohibiting the police from accepting any firearms for which the licences had expired at police stations or demanding that such firearms be handed over for destruction.

Some 450 000 firearm owners whose licences had expired would have had to hand in their firearms to the police for destruction, along with an estimated 60 million rounds of ammunition, had it not been for the court order.

The order, granted by Judge Bill Prinsloo late this afternoon (Friday), will remain in place pending the outcome of further legal action by the organisation Gun Owners of South Africa (GOSA) aimed at extending the validity of firearm licences or the possible approval of an amnesty by parliament.

The court was told that the amnesty might involve firearm owners being able to hand in their firearms while applying for new licences and getting their firearms back if their applications succeeded.

GOSA also wants the court to force the national police commissioner to provide a detailed security plan to ensure that the firearms with expired licences it collected would be safe from being lost or stolen from the police or even in some cases sold by corrupt police members to criminals.

Judge Prinsloo said the interim relief was in harmony with the Firearms Control Act and the regulations prescribing the right or opportunity for the holder of an expired firearm licence to apply for renewal on good cause shown.

“I have come to the conclusion that a proper case was made out for urgent interim relief and that the applicant and its 40 000 members and 450 000 other gun users with expired licences ought to be assisted.

“…I am of the view that these affected persons will be remedy-less if they’re not assisted because of conditions prevailing in the police force,” he said.

The judge said the observation of GOSA chairperson Paul Oxley, who has 30 years’ experience in the firearm industry, that chaos was currently reigning regarding firearms with expired licences with police officers from different ranks issuing different orders appeared to be largely undisputed.

Oxley said it was a matter of life and death for private firearms owners and security companies who would not be able to defend themselves or those they had to protect if they had to hand in their firearms.

“This is a matter of national security and there is a clear and pressing danger to the security of the state and all its citizens if the court does not take the necessary measures … and restore order and certainty.

“…When it comes to removing self-defence firearms from hundreds of thousands of people … the consequences will cause societal upheaval, chaos and risk lawlessness,” Oxley said.

Oxley said it was clear that the police did not have the capacity to receive, store, transport or forensically test 450 000 firearms and there was a high risk of such firearms landing up in the hands of criminals and being used against law-abiding citizens who had handed them in for destruction.

The judge said he could also take judicial notice of numerous news reports about losses of firearms by the police and instances where corrupt members of the police – some of them high-ranking – selling firearms to criminal gangs.

He said it appeared to be common cause that prior to a circular being issued by a previous police commissioner in February 2016, it was the accepted practice of the police to entertain applications for the renewal of licences that had expired if good reasons could be given, and it could well be argued that this created a legitimate expectation that expired licences could be revived.