A psychiatrist testified the mom would probably have been admitted for psychiatric treatment if she had said how depressed and suicidal she felt. 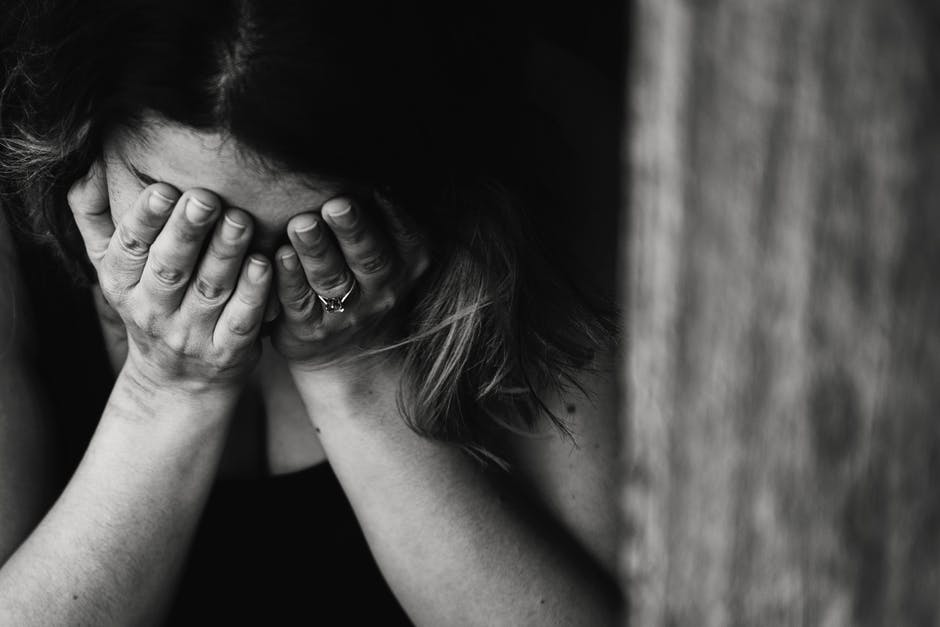 A Pretoria businessperson who was convicted of premeditated murder after shooting her two young sons in the head, was incapable of making reasonable, rational decisions at the time, a psychiatrist has told the High Court in Pretoria.

Dr Merryll Vorster testified that the conduct of Rehithile Matjane, 36, on the day in April 2015 when she murdered her sons Alvaro, two, and Keyon’dre, six, was completely out of character and quite inexplicable.

She said the accumulation of seemingly insignificant factors led to Matjane’s altered mental state, that she was depressed and not thinking clearly when she shot her sons.

Matjane admitted to driving to a deserted spot and shooting them but insisted she acted involuntarily due to a short psychotic depressive episode brought about by the medication and supplements she took.

She said she had extreme suicidal thoughts before the incident and took her husband’s firearm from the safe with the intention of committing suicide, but then decided against it.

She remembered strapping her sons into the car outside their school but had no memory of what happened until she saw her younger son dead in the front seat and her older son lying in a pool of blood outside the car. Alvaro had been shot in the side of the head and Keyon’dre had bullet wounds to his forehead and lower right arm.

Vorster believed Matjane was suffering from depression and was desperate at the time of the incident. She said she would probably have been admitted to hospital for psychiatric treatment if she had told anyone how depressed and suicidal she felt.

The state asked if the real reason for the murders was not that Matjane was a selfish person who feared her husband was about to take the children and leave her, that she had decided if she could not have them, no one would.

Vorster said Matjane’s history was normal, there was nothing to show she was self-centered or jealous but that she might have had a wrong perception of her marriage because of the depression.