The former ANC staffer appeared in court to apply for bail while rumours swirled about an escape. 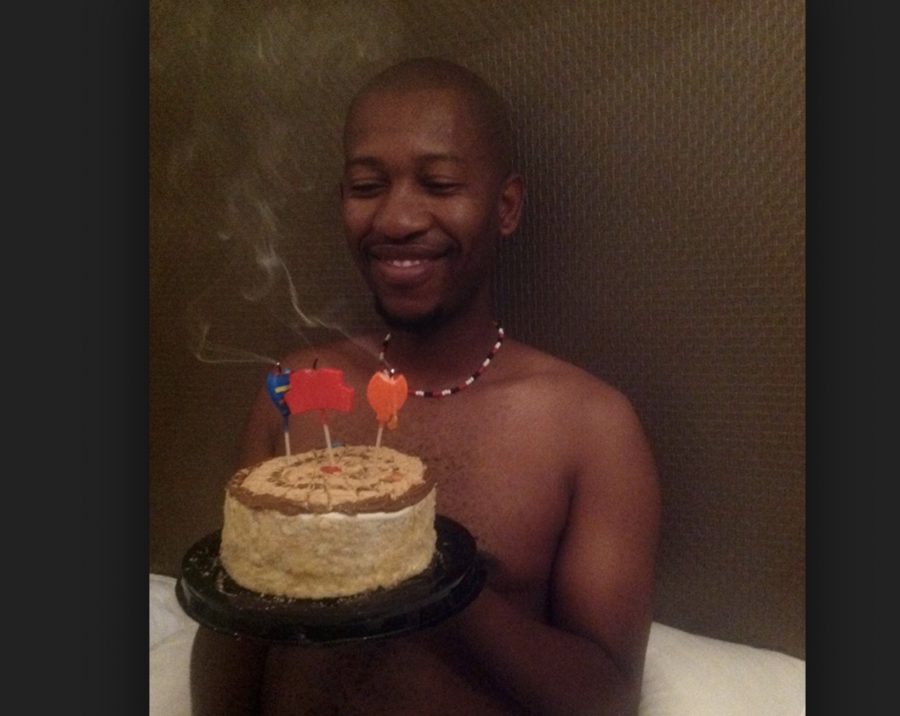 The axed ANC member, implicated in three cash-in-transit heists, appeared in the Roodepoort Magistrates’ Court after his arrest with other suspects.

Unconfirmed reports emerged on Tuesday morning that a number of robbers had escaped from the court; three of the suspects were supposedly rearrested almost immediately, while a fourth was caught soon after, and the fifth suspect was still on the run, apparently on foot.

Some began to speculate that Present was among the “escapees”. However, this was not factual.

Present and his co-accused had been arrested and charged with armed robbery and the possession of hijacked vehicles on July 6 and 7.

Hijacked vehicles were recovered, and two of them were linked to heists outside a Capitec Bank in Soweto earlier this month.

The ANC dismissed Present from his Luthuli House job after his arrest and court appearance.

In court on Tuesday, it emerged that he may also be facing an attempted murder charge because a G4S officer was shot and critically wounded during the alleged robbery.

A charge of attempted murder has been added to the charges against former ANC employee Errol Velile Present and his three co-accused.#sabcnews

The State has opposed bail as well as saying they would not be disclosing the contents of the docket to protect witnesses.

The defence team opposed this, saying they needed to see the docket to prepare the defence properly.

It emerged in court on Tuesday that four witnesses had earlier been called to an identity parade and not one pointed out Present successfully.

Present’s lawyer, Ben Modumaela, said his client had been arrested while walking on the street, so he said he could not understand how Present could have been charged with possession of suspected stolen vehicles if he wasn’t in possession of any of the vehicles.