The trial of Cathy van Oudtshoorn was postponed for two weeks for Weskoppies Psychiatric Hospital to give clarity over the arrangements. 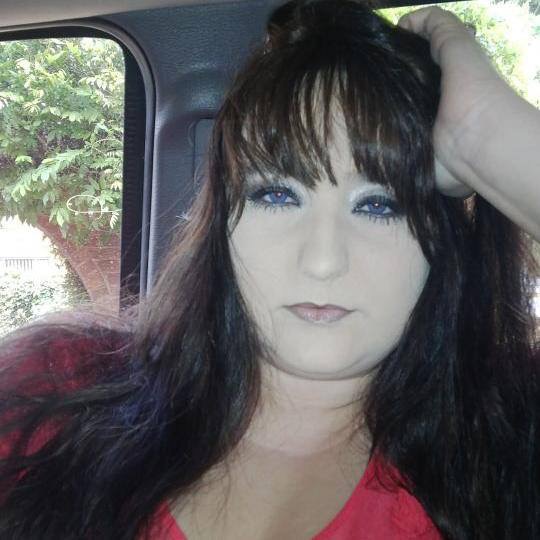 A 30-year-old Brakpan woman accused of murdering her much older husband, who was also her adoptive father, will undergo psychiatric observation as a day patient because she is still breastfeeding her recently born baby.

Judge Hennie de Vos yesterday postponed the trial of Cathy van Oudtshoorn for two weeks to get clarity from Weskoppies Psychiatric Hospital about the arrangements for the psychiatric observation to determine if she was fit to stand trial.

Van Oudtshoorn told the court earlier she was still breastfeeding and could not afford to buy milk if she was admitted as an in-patient.

Van Oudtshoorn’s advocate, Thembi Bokako, read out a statement in which Van Oudtshoorn admitted to shooting Chris van Oudtshoorn, 58, dead in April 2016, saying he had sexually molested her since the age of four, raped her for the first time when she was 13 and and forced her to marry him.

She said their marriage was marked by physical and mental abuse.

On the day of his death, she said she feared the pain of being violently raped again after an argument and had fetched a firearm, pointed it at him, closed her eyes and pulled the trigger.

Van Oudtshoorn was placed in foster care with Chris, an engineer, and his former wife, Jorina, when she was four and they later adopted her. Jorina later divorced Chris and he married his adopted daughter in 2008.

Jorina is serving a five-year prison term after pleading guilty to charges of being an accessory to her former husband’s murder and obstructing justice.

Van Oudtshoorn admitted to roping in her adoptive mother to help her make Chris’ murder look like it happened during a robbery.