Solidarity special projects coordinator Renate Barnard said the union had to approach the court after it became clear that the SAPS was going ahead with the unconstitutional promotion of 628 MK members to the exclusion of 150 000 other professional SAPS members.

She added that the court had issued an order to this effect on this matter in April, but the SAPS ignored it.

“The interdict now forces the SAPS to make all information available to Solidarity within 60 days.

“Furthermore, all promotions associated with the NSF project are suspended. However, normal promotion processes and the promotion of the other members of the police service are not affected by this interdict,” she said.

Barnard described the ruling as a victory for Solidarity because police management’s actions had made it clear that they intended to go ahead with the promotion of NSF members unlawfully.

“This interdict is a major breakthrough in our fight to protect thousands of professional, career-driven SAPS members against this unlawful and discriminating project that would have been detrimental to their future,” Barnard said.

The union would study the information provided by SAPS in terms of the court order to ensure it was in a position to protect and promote its members’ interest and rights.

“We are convinced the reason SAPS failed to honour the court order to disclose information about the secret project has to do with the fact that it is unconstitutional and unlawful.” 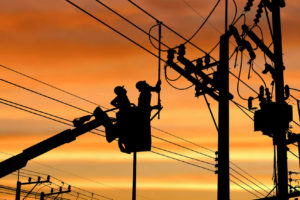 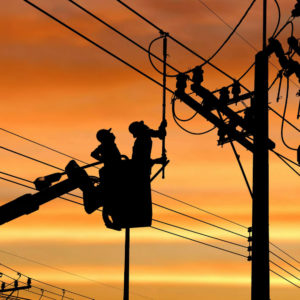