From bad to worse, SABC crumbling under debt

The SABC appears to be bleeding and predators appear to be closing in on the broadcaster. 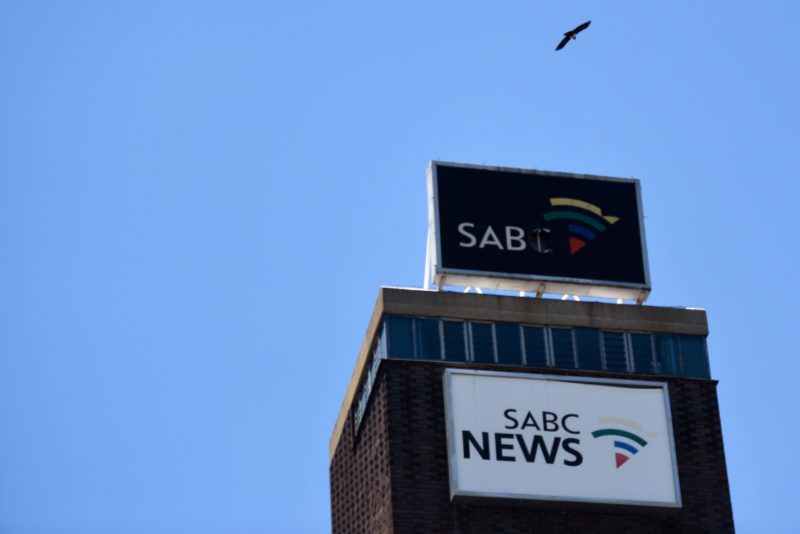 Things appear to be going from bad to worse for the South African Broadcasting Corporation (SABC) financially, as a new report suggests they have hit debts of R100 million, with no way of getting around it.

On Monday it emerged they are now unlikely to broadcast Bafana and Banyana soccer matches because they can’t afford the rights.

This was preceded by reports of a downward spiral that has hit the broadcaster, according to sources inside the SABC camp.

Almost R100 million is owed to 64 companies, according to a City Press report. Sources in the broadcaster claim there are no reserves left, with some producers not getting paid.

A meeting with representatives from the TV production sector, the Independent Producers Organisation, was expected to steer the ship towards calmer financial waters, as July payments were expected to be made around mid-August.

The sources, however, claim the mid-August promise may not hold as Treasury is not willing to guarantee a loan.

A series of poor decisions during Hlaudi Motsoeneng’s reign are believed to be the reason behind the downward cash flow challenge – an idea seconded by media consultant Britta Reid.

Advertisers were affected by political interference from management and by Motsoeneng’s decision to implement a 90% local music quota on all SABC radio stations and 80% local content quota on TV channel SABC3.

That was when advertisers began pulling out, a situation that was exacerbated by the hurried implementation of a new advertising management system called Landmark.

The SABC bled around R300 million at the time, with conflicts with advertisers sprouting from then on.

True to form, Motsoeneng has offered to return to the ailing broadcaster to help “fix it”.

'I fear for my life,' says SABC news chief after accusations of hurting ANC's electoral showing
5 days ago
5 days ago
PREMIUM!

'I fear for my life,' says SABC news chief after accusations of hurting ANC's electoral showing
5 days ago
5 days ago
PREMIUM!