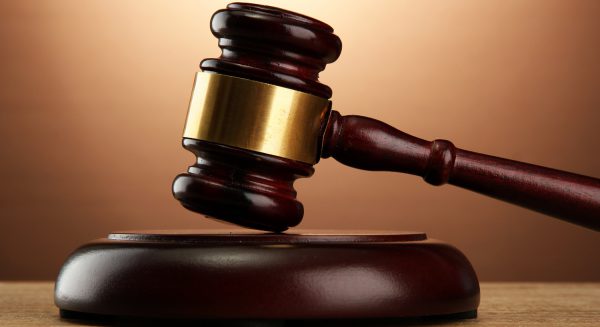 A Pretoria businessperson whose wife was murdered during a robbery at the same smallholding where his first wife was murdered six years earlier, yesterday expressed disappointment that the trial of his second wife’s alleged killers could not proceed.

Judge Bert Bam yesterday postponed the trial of Dolphy Sambok, 45, and Karabo Semake, 25, in the High Court in Pretoria until November.

The prosecution asked for a postponement after it became clear the trial could take longer than anticipated because the defence intended placing much of the state’s evidence in dispute, including ballistic evidence and evidence about confessions.

Sambok and Semake are accused of murdering Riekie Steenberg and attempting to murder her husband, Jurie, during a violent robbery at their smallholding in Kameeldrift, near Cullinan, in June 2016. They also face charges of housebreaking, robbery with aggravating circumstances and the unlawful possession of firearms and ammunition.

The state alleges the Steenbergs had tried to fight back after the accused broke into their home. Riekie, who worked for a bank for years, died at the scene after being shot in the chest. Jurie Steenberg also sustained a bullet wound, but survived.

The couple were allegedly robbed of a revolver, their cellphones, jewellery and cash.

Police seized the revolver stolen from the Steenbergs, of which the serial number had been removed, several months later.

Steenberg’s first wife, Suna, died in 2010, six months after she was shot in the head during a violent robbery at the same smallholding. No one was arrested in connection with her murder.

Steenberg sold the smallholding at a loss after his second wife’s murder. 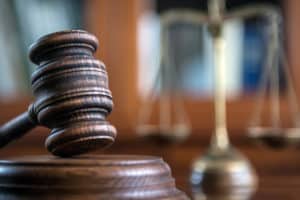 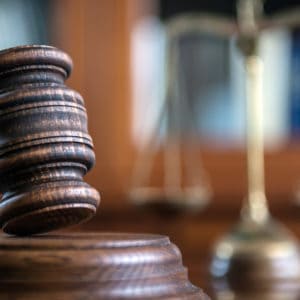 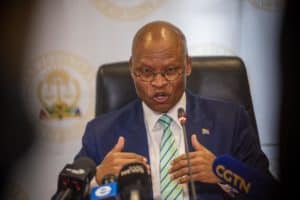 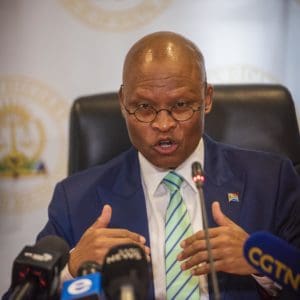 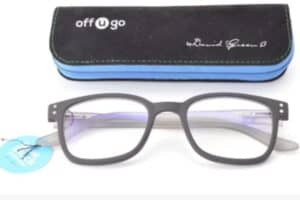 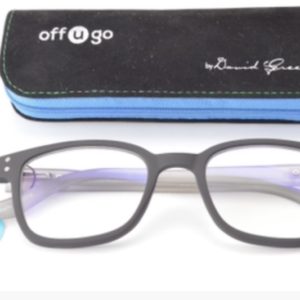 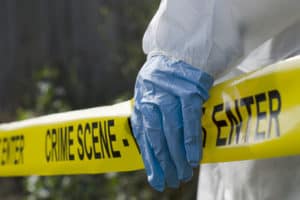 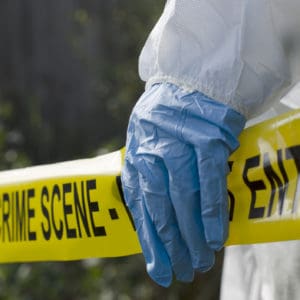