The three men stand to lose R80K they scammed from women they targeted on an online dating site. 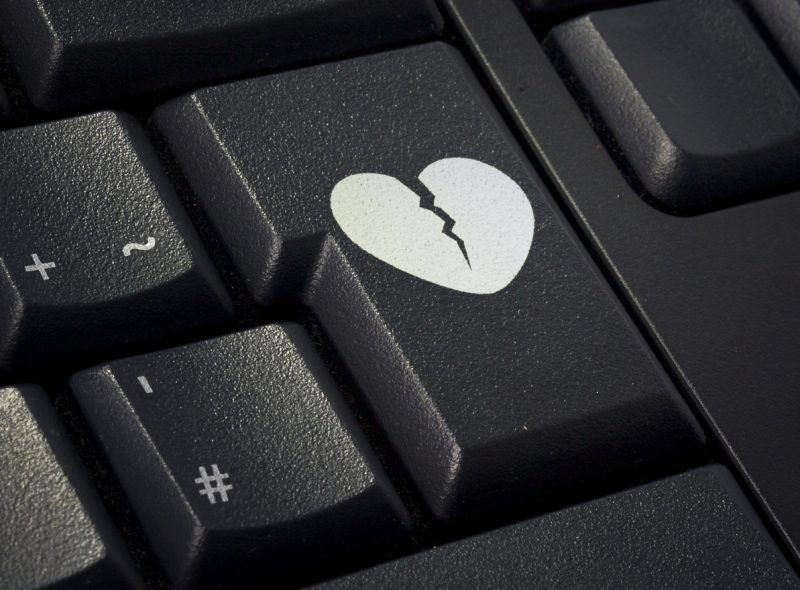 Three Nigerians who allegedly scammed lovesick South African women out of hundreds of thousands of rands in an online dating scam stand to have R80 000 of their ill-gotten gains forfeited to the state.

The national director of public prosecutions applied to the High Court in Pretoria for an order forfeiting the money seized from Nigerians Emmanuel Adjebrefe, Imoudu Abraham and Monhlanhla Mda – subject to a preservation order – to the state as the proceeds of organised crime.

Deputy director of public prosecutions Priyadarshnee Biseswar said in court papers it was clear that the men had obtained the money as a result of their involvement in a love scam in which they defrauded innocent victims.

She said none of the men were employed or had any legitimate income and no attempts were made to reclaim the money.

Captain Molahlehi Mopedi of the police’s cybercrime unit said in an affidavit he had gone to an address in Kempton Park in June 2016 after receiving a tip that a Nigerian was operating a dating scam.

He met Donald Dibei, who gave a false name, and found two cellphones which contained communication with white women facilitated by the Zoosk dating website.

Subsequent investigations identified 16 women who had fallen victim to a love scam operated by Dibei and his accomplices.

One tearful victim told the captain how a “Belgian” businessman called James she met through Zoosk had convinced her to transfer R198 000 to help him with a “business venture” and alleged legal problems.

When her funds ran out, she even sent him her ruby and diamond ring worth R10 000.

Another victim who fell in love with a “British” man called Johnson was convinced to part with R140 000 to help him with “family problems” and one of the victims forked out R80 000 to help her “Spanish soul mate” called Alfonso with his “credit card problems”.

One woman forked out almost R4 000 for the release of a “gift” supposedly sent to her by her new love called Diego.

Dibei allegedly even tried to draw an ex-girlfriend into his scam by pretending to be a white man called Nick.