It is reported that unions are furious at plans to lay off 30 000 public servants. 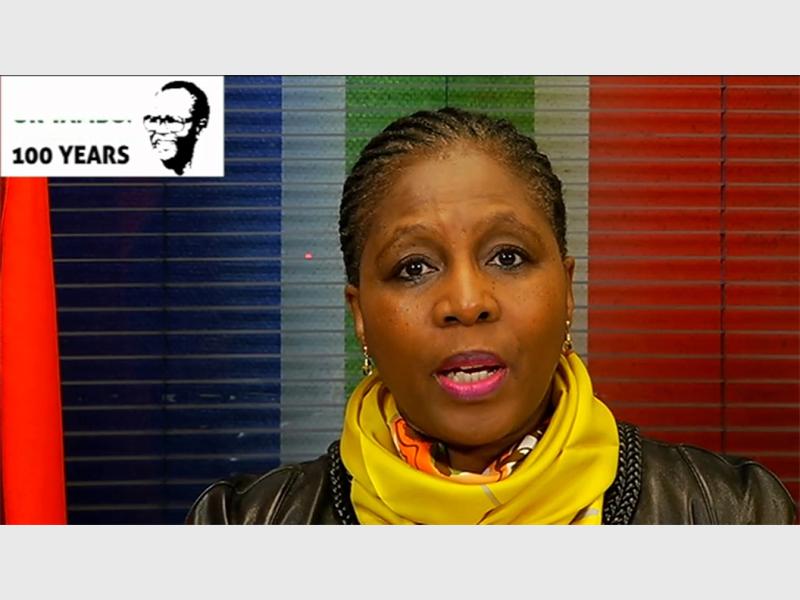 The department of public service and administration says reports that government will trim the public service, starting with getting rid of at least 30,000 state workers over the next three years, are misleading.

A report in the Mail & Guardian revealed that ANC insiders said the decision was communicated at the ANC’s recent lekgotla.

It was reported that R4 billion will need to be set aside to pay for retrenchment packages, though an estimated R20 billion would ultimately be saved in wages.

“The numbers being bandied about by the Mail and Guardian and other news sources who latched on to the story have no substance whatsoever, because from the point of view of government the macro organisation of the state will be undertaken meticulously and not in a dramatic wholesale retrenchment of state employees,” said Minister of Public Service and Administration Ayanda Dlodlo in a statement.

The minister added that the decision to lay off 30 000 state workers would need to be escalated to the Public Service Collective Bargaining Chamber for discussion.

“The figures quoted on this report are creating a state of panic in the public service and are utterly misleading to members of the public in general,” Dlodlo said.

The minister added that an employer-initiated severance package and early retirement without penalties, among other measures, was being considered.

Dlodlo, however, said unions were yet to be consulted on the matter.

It was reported that Cosatu is furious at government’s plans to lay off 30 000 public servants.

Dlodlo said though plans to reconfigure government could result in the reduction of public administration and the size of the executive, this would not be done in a “dramatic wholesale retrenchment of state employees”.