Itumeleng Matsoabe, 23, was allegedly killed a day after her kidnapping, but her body remained unidentified in a morgue for more than a week. 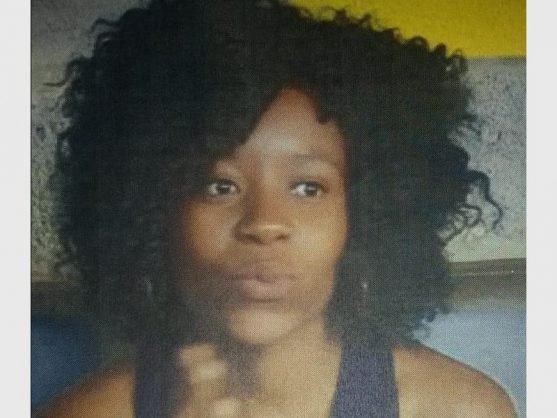 An autopsy confirmed she was drugged and strangled to death. Extension 9 resident Itumeleng Matsoabe was allegedly kidnapped after leaving her home at about 6.15pm on July 30. Her family did not know where she was going.

“According to the victim’s mother, her daughter was crying over the phone,” Molokomme told Kempton Express. The distraught mother begged the suspect not to harm her daughter. “The phone went off and was never answered again,” Molokomme added.

Matsoabe’s body was found in the Tswelopele area of Ivory Park the next day, but her family had to wait another eight days before police could confirm she had been killed.

“An investigating officer recognised Matsoabe’s body in a mortuary in Germiston, and she was positively identified by her family,” said Captain Bernard Matimulane, spokesperson for Ivory Park SAPS.

The station took over the case from Norkem Park SAPS, as Matsoabe was found in their area. The station is investigating a case of murder and kidnapping.

Matimulane told Kempton Express on Monday that no arrests had yet been made.

Anyone with information about Matsoabe’s alleged kidnapping and murder is urged to contact D/Const Moses Nthoke on 078 589 9747.