The commission kicks off on Monday at 10 am in Parktown, Johannesburg. 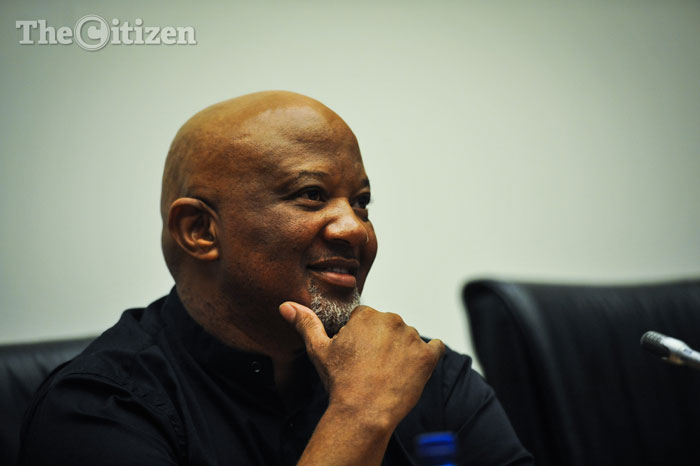 Former finance minister, Mcebisi Jonas, and African National Congress (ANC) member of Parliament, Mabel Petronella “Vytjie” Mentor, will be amongst the first witnesses to give testimony at South Africa’s inquiry into state capture.

Officially called the “Judicial Commission of Inquiry into Allegations of State Capture, Corruption and Fraud in the Public Sector including Organs of State”, the commission kicks off on Monday at 10 am in Parktown, Johannesburg.

Deputy Chief Justice Raymond Zondo, who is chairing the commission, made the announcement via an emailed statement on Friday night.

“Witnesses are to be called to appear before the Commission over the next few weeks. These include Mr Ndleleni Willie Mathebula, Mr Mcebisi Jonas, Ms Mabel Petronella Mentor, Mr Themba Maseko, and Ms Phumla Williams,” said the statement.

Other witnesses were being identified or being consulted by the commission’s legal team, said Zondo.

In the State of Capture report released in November 2016 by former public protector Thuli Madonsela, it was said that Mentor claimed she was offered the post of public enterprises minister in 2010 at the Saxonwold estate of the infamous Guptas brothers while former president Jacob Zuma was allegedly in the adjoining room. Mentor says she refused the offer.

Her interview with Madonsela at the Public Protector’s office in Cape Town was also secretly recorded by someone in the room and then shared amongst Zuma loyalists. Current Public Protector Busisiwe Mkhwebane said she would investigate how this occurred, but no information has yet been released.

Jonas famously claimed he was offered R600,000 in cash and “R600-million deposited into an account of his choice” by Ajay Gupta, as well as the post of finance minister, providing he swung business the way of the Guptas and sacked the Treasury director-general.

Former government communications head Maseko has alleged that Zuma phoned him personally to ask him to “help” the Guptas. The alleged help was ostensibly in the form of channelling government advertising the way of the brothers’ then newspaper, The New Age.

On Twitter on Friday night, Maseko said: “August 31st is my date with the Commission. Its gonna be going down.!!!!”.

According to the terms of reference, the commission will probe all state corruption to ascertain “the nature and extent of corruption, if any, in the awarding of contracts and tenders to companies, business entities or organisations by Government Departments, agencies and entities.

“In particular, whether any member of the National Executive (including the president), public official, functionary of any organ of state influence the awarding of tenders to benefit themselves, their families or entities in which they held a personal interest.”

Last month, Zondo applied to have the timeframe of the inquiry extended by two years. Prior to this, the deadline had been 180 days.