ProKid to be laid to rest at Westpark Cemetery

The late rapper is to be buried at the cemetery's Heroes Acre, alongside other famous musicians such as Robbie Malinga and Mandoza. 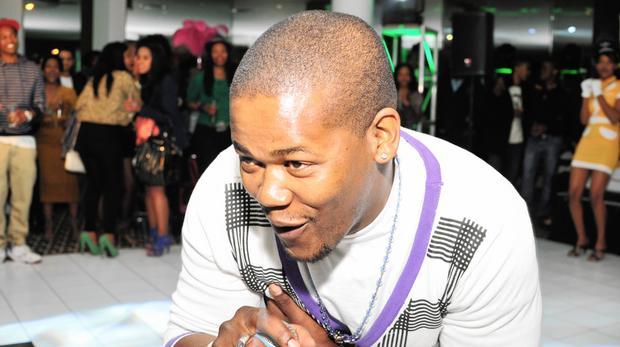 After a week in which tributes from fans and fellow artists have poured in for the late rapper, ProKid (real name Linda Mkhize) is to be laid to rest in Westpark Cemetery on Sunday.

The 37-year-old star died of a seizure on Wednesday last week in Johannesburg.

Fans and musicians held a memorial for ProKid in Newtown, Johannesburg on Thursday night, and stars such as AKA and Kwesta performed in his honour.

The Gauteng government has provided assistance to ProKid’s family, whose funeral service will take place at the University of Johannesburg’ Soweto Campus. After the service, family and friends will make their way to Westpark Cemetery for a final send off.

ProKid is to be buried in the Heroes Acre of the cemetery, alongside renowned local musicians Robbie Malinga and Mandoza.

ProKid has been lauded as a major contributor to the South African Hip-Hop scene through hits such as Woz’uzobabona, Sekele and Wild West Through. He is also celebrated for promoting African languages in his music when it was not fashionable to do so.