A Primi Life branch has been shut down after claims of contamination, substandard health conditions and a failure to pay workers' salaries. Primi Life was closed after the restaurant was found to not have been following proper hygiene standards.

The restaurant was issued a prohibition notice by the City of Johannesburg Health Service on July 19 after they found the restaurant to have been running without potable water, having no running water in the ablution facilities and no hot or cold water provided in the sink and hand wash basins.

The City also found the restaurant got its water supply from a company that sourced water from a borehole. In addition, the borehole water was not treated and their certificate of compliance had expired.

The Randburg Sun spoke to CEO of Lifestyle Garden Centre Oscar Lockwood, who explained they had been having issues with the restaurant’s lease owner for quite some time due to rent not being paid.

In February of this year, a written notice was issued to the restaurant to rectify the breach of the lease within 14 days, failing which their lease would be cancelled.

“The company failed to remedy that breach and on 9 March their lease was terminated,” said Lockwood.

He explained that the restaurant had not been paying their rent and various other services they needed to pay, leading to debt estimated at about R1.2 million. 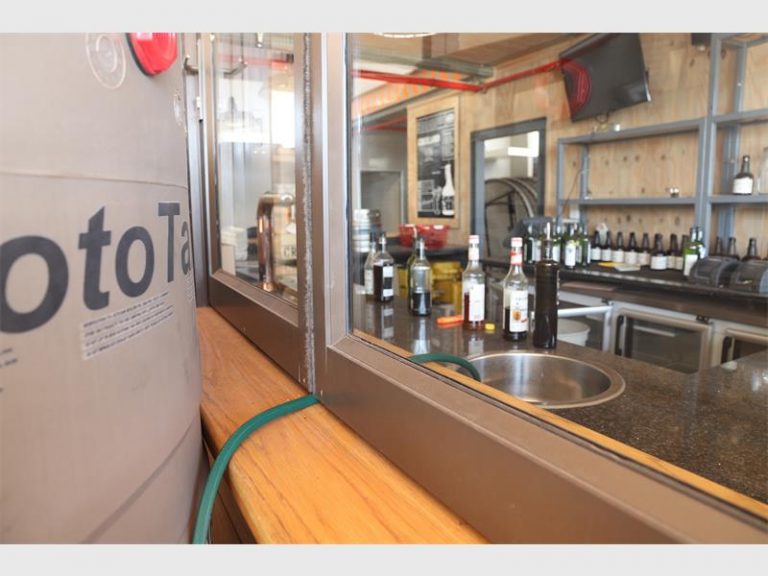 By June, the centre was forced to turn off Primi’s electricity and later its water.

It is alleged the restaurant also used fire hydrant water which is illegal. The management then sealed this hydrant.

“They ran the restaurant without clean running water, no hot water, and no water supply to their toilets and kitchen for 10 days,” said Lockwood.

Due to the alleged unhygienic and unclean conditions of the restaurant, the City was called in and on July 11, health officials inspected the restaurant and found there was no hot running water, which would create health and hygiene problems. Such conditions also posed as a significant health problem to the public.

By July 19, the prohibition was issued and it was then ordered that staff vacate the premises and the restaurant not operate or prepare food.

The restaurant owner asked for access to the restaurant to remove the perishable stock and on July 24, it is alleged the food was strewn on the floor and thrown against the walls by Primi staff members because they were unhappy that management failed to pay their salary for some time.

The restaurant remains chained and locked.

The owner of the restaurant refused to comment on the matter.