The provincial campaigns director for the DA was accused of 'deafening silence' on the Adam Catzavelos matter, responding that she is dealing with her own problems. 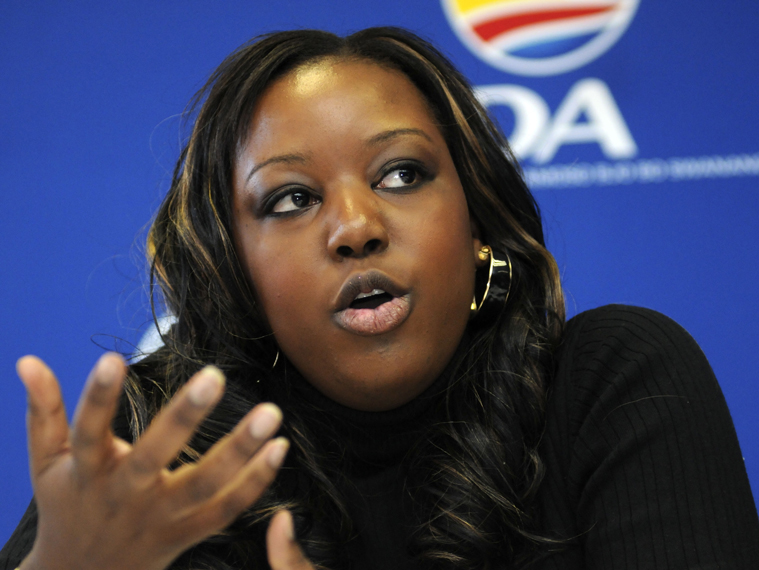 The DA's Mbali Ntuli will be contesting the party leadership with John Steenhuisen. Picture: Refilwe Modise.

Former DA youth leader and current provincial campaigns director Mbali Ntuli has taken to Twitter to speak out to critics after she was accused of “deafening silence” over the racist video that has led to businessman Adam Catzavelos being widely vilified.

Ntuli responded that she is “sorry” for her inability to comment on “every single thing on Twitter even if I have elsewhere”.

She added, in a sarcastic comment highlighting that she is suffering from mental health issues, “I guess my own depression, f**k outs and burnout should take a backseat today.”

I’m sorry that I can’t comment on everything single thing on Twitter even if I have elsewhere.I guess my own depression,fuck outs and burnout should take a backseat today so I can comment just on this. He seems like an arsehole. Not sure what it was you needed me to say exactly. https://t.co/ePptKBJuUE

Ntuli is well known for her frequent confrontations with fellow DA member, Western Cape Premier Helen Zille. The pair’s Twitter sparring matches are well-documented as Ntuli has repeatedly called out Zille for her tweets on race and colonialism.

In a complaint laid by Western Cape’s acting DA leader last year, the party singled out Ntuli for censure from among other black DA leaders who also expressed their discomfort with the tweets. Among those who shot back at Zille included MP Solly Malatsi, who was never called to order.

When informed that the party intended to haul her before a federal disciplinary committee, Ntuli laid bare the fissures within her own party by questioning what she described as double standards for failing to apply the same approach to Zille’s tweets.

The former Cape Town mayor defended her party’s actions and claimed Ntuli was charged long before and that her pending appearance before a disciplinary was just a matter of procedure, to which Ntuli responded that this was not, in fact, the case.