A popular gospel star is accused, alongside his cousin, of raping singer Phola Mahlaba in the 1980s. 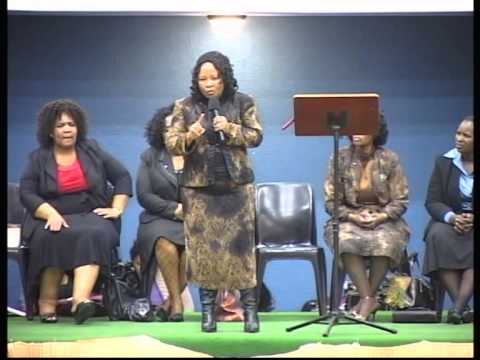 A famous gospel singer who cannot yet be named for legal reasons appeared in court on Thursday over the alleged rape of fellow gospel singer Phola Mahlaba, Sunday Sun reports.

The singer, from Kroonstad, has been placed in custody pending a bail application.

He is alleged to have forced himself on the singer along with his cousin after a night of worshipping at the Market Theatre in 1987.

Mahlaba says she was too traumatised to lay a case at the time.

“I’ve been living all these years with heavy trauma, and what made me press charges was that he refused to apologise after many opportunities to do so,” she said.

Her account of the sexual assault includes being thrown over the wall by the suspects.

“I begged them not to as they threw me over the wall and then took off my clothes,” she says.

Police spokesperson Thomas de Bruyn confirmed the arrest and said the matter was now in the hands of the NPA.