AfriForum said a group of about hundred people erected shacks on a privately owned farm in Onderspoort this week. 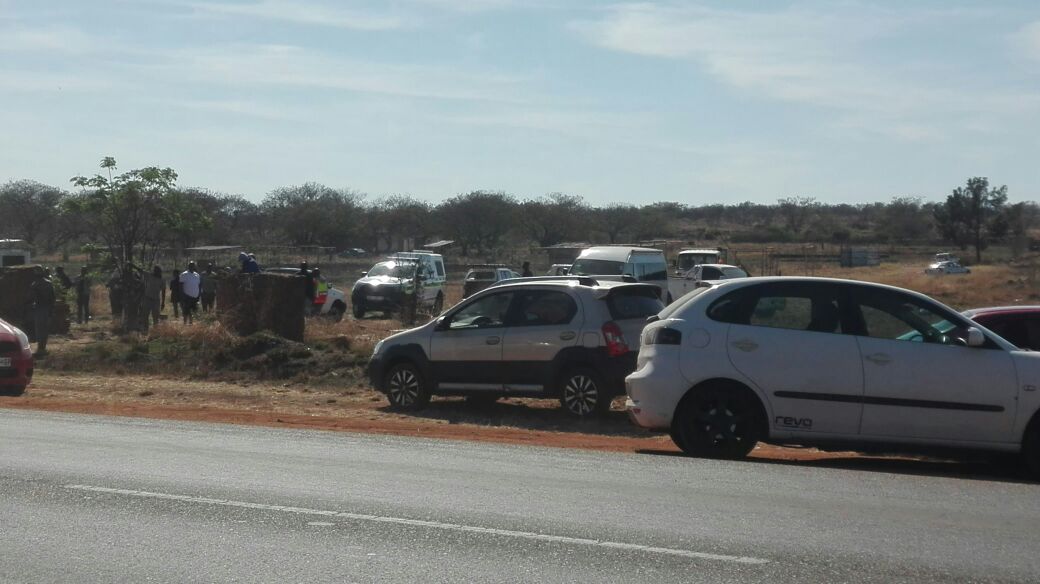 AfriForum says police have not yet acted against land grabbers in the north of Pretoria.

“We called police on Wednesday to remove the illegal occupants but police have not taken any action.”

He said the land grabbers continued to build shacks on the land.

“Some are even selling pieces of land there for R500.”

Cameron said AfriForum has opened a case of trespassing.

He said the police must ensure that the illegal occupants were removed as quickly as possible.