Suzanne Daniels blew the whistle on multibillion-rand corruption at Eskom. 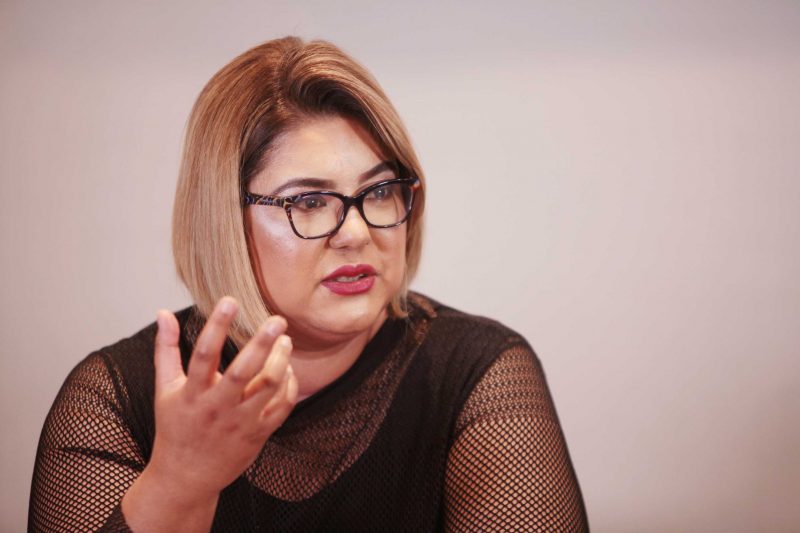 Former Eskom company secretary and head of legal and compliance Suzanne Daniels on Thursday called for the strengthening of whistleblowing laws in a bid to protect those who expose corruption, saying that serious action should be taken against the conduct of rogue employers.

“Just the human side of whistleblowing, I don’t think our laws have actually looked at protecting people. They also have not looked at employers conduct. I used to tease that I’ve always been an over-achiever. But I didn’t think I’d over-achieve in these things because I must be the only person who’s been suspended three times and faced five sets of charges in a space of six or seven months. I’ve been ostracised, vilified and those kinds of things. But my skin is thicker because I know what I did was right,” Daniels said.

“I’m a bit disappointed in a manner in which the state has dealt with the issues. We came out at a time when it was really not so easy to speak about it and it was still met with scepticism. I would have expected more traction.”

In an exclusive interview with African News Agency (ANA) in Johannesburg on Thursday, Daniels opened up about the emotional roller-coaster she had been through since last year when she blew the whistle on multi-billion rand corruption at Eskom, and how she was constantly living in fear of her life.

Daniels said that the lives of whistleblowers were lonely ones and emotionally draining, often characterised by paranoia, loss of friends and a heightened sense of scepticism, as threats into her life had imprisoned her in her own home. She said that she would not have made it if it was not for the support she enjoys from her family and Abram Masango — the suspended Eskom group capital executive — who she said had been checking upon her.

“It’s been a very stressful period of time from October last year until now. It’s quite a lonely road. The friends you thought you had suddenly disappear or don’t want to be seen with you and associate with you. I’ve gotten to know who are really my friends, and my family has been great. If I didn’t have that, and my faith, I would have cracked a long time ago,” Daniels said.

“We have had several break-ins and attempted break-ins. I have had to up the security at my house. I live with a number of security cameras around, the alarm is always on and the police are on high alert. It’s quite a different life because you have to think about out in the garden or hosting a party. I don’t even walk my dogs anymore. It’s a risk doing those things.”

Daniels said that she was taking a break to regroup, acknowledging that she cannot possibly “easily walk into a job” despite her experience and qualifications because her name has been tainted.

She now makes ends meet with selling her own range of perfume and cosmetics as her battle with Eskom has cost her pocket more than R500 000 in legal fees.

Speaking of the Commission of Inquiry into State capture, Daniels said she had not been requested to testify at the commission chaired by Deputy Chief Justice Raymond Zondo, but said she was more than willing to do so even though she knows threats to her life would resurface again.