The 43-year-old was arrested and will appear in the Mitchells Plain Magistrate's Court. 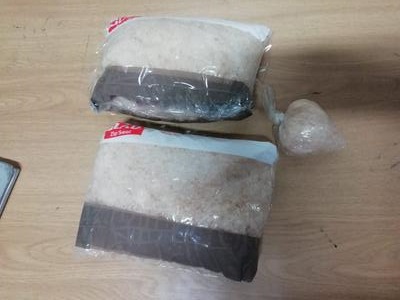 Police in Mitchells Plain in Cape Town have arrested a man and confiscated drugs worth about R500 000, Western Cape police said on Saturday.

Police officers attached to Operation Combat followed up on information they received about drugs being sold at a house in Hercules Street, Woodlands in Mitchells Plain, Sergeant Noloyiso Rwexana said.

“Upon their arrival, police conducted a search and found two bags containing 2.1kg of tik (crystal methamphetamine) with an estimated street value of R500 000. A 43-year-old man was arrested and once he has been charged he will appear in the Mitchells Plain Magistrate’s Court on charges of possession of tik.” 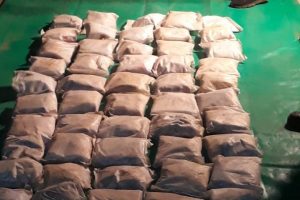 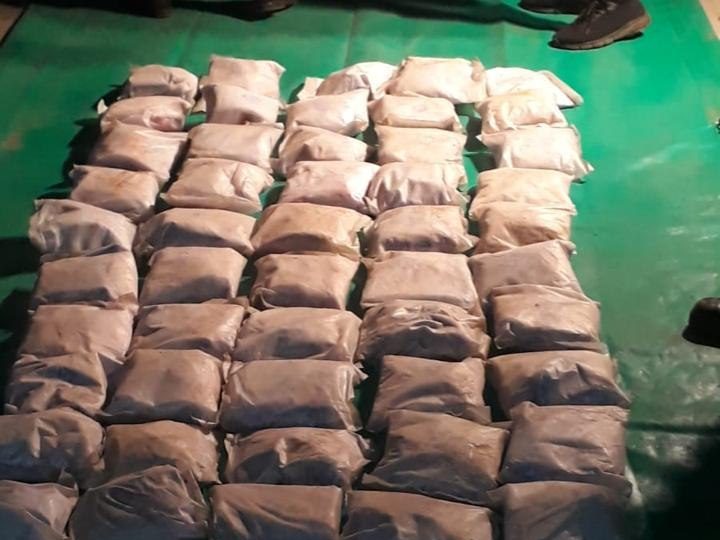