The bill is meant to bring expropriation legislation, which dates back to the 1970s, in line with the Constitution. 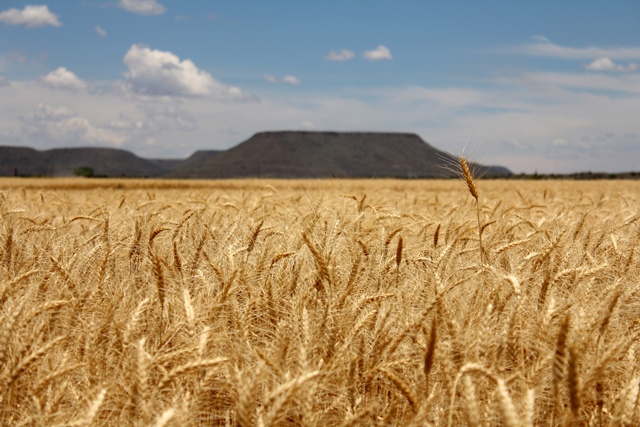 The National Assembly today approved a decision by the portfolio committee on public works to withdraw the Expropriation Bill pending the outcome of the work by the Constitutional Review Committee on seizing land without compensation.

The portfolio committee had planned to hold public hearings on the bill but late last month recommended it be withdrawn, with a view to reintroducing it later.

The move was informed by the process underway to determine whether a review of section 25 of the Constitution and other clauses is necessary to make it possible for the state to expropriate land without compensation.

President Cyril Ramaphosa has in recent weeks signalled that the ruling party was determined to see an amendment to make explicit the circumstances under which expropriation without compensation could happen, as part of a wider strategy to speed up land reform.

The bill is meant to bring expropriation legislation, which dates back to the 1970s, in line with the Constitution.