Walus has been denied parole three times since 2011. He apologised to Limpho Hani in 2013, but she rejected it as self-serving. 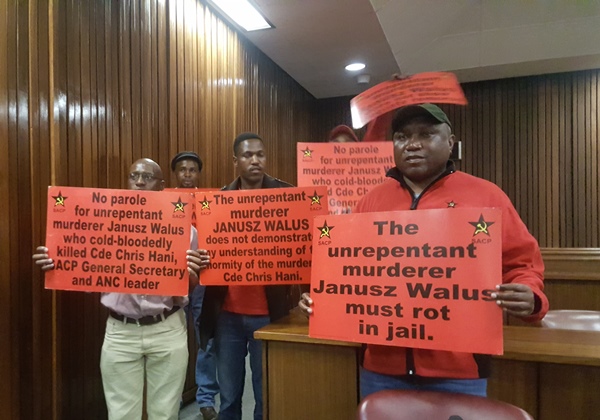 The South African Communist Party and its assassinated leader Chris Hani’s wife Limpho have vowed to continue their battle to ensure his murderer, Janusz Walus, remains behind bars for the rest of his life.

The court found the minister had acted procedurally unfairly by denying Walus the right to reply to the parole board’s negative report and failed to consider reports about the therapeutic programmes and psychotherapy sessions Walus had completed.

The minister was ordered to give Walus 30 days to respond to the parole board and the SACP, and Mrs Hani 30 days to comment on his response.

Baqwa also set aside a December 2016 notice of deportation that was issued to Walus.

The 64-year-old Polish immigrant and Conservative Party MP Clive Derby-Lewis, who provided the murder weapon, were sentenced to death for Hani’s murder in 1993, but their sentences were later commuted to life imprisonment.

Derby-Lewis died of lung cancer in 2016, a year after being granted medical parole.

Walus has been denied parole three times since 2011. He apologised to Limpho Hani in 2013, but she rejected it as self-serving.

SACP spokesperson Alex Mashilo said they would continue their battle to keep him in prison. 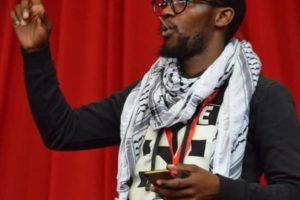 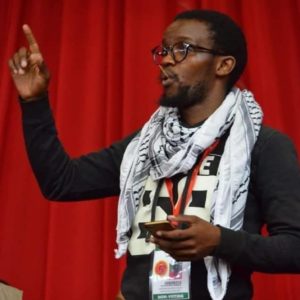