If you haven’t been following this week's land hearings in parliament, here is a summary of what you missed. A farmer works the land of Urban Fresh South Africa is a farm located in Alexandra Township.

The hearings held by the joint committee on constitutional review saw academics, lobby groups, organisations, political parties, and those involved with agriculture and rural land issues have their say.

They also produced several dramatic moments. Here’s a summary of some of the biggest … 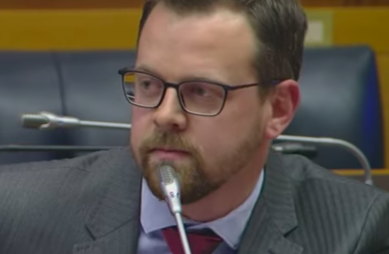 1. Afriforum has their say

The Afrikaans lobby group made submissions that Citizen reporter Amanda Watson called the “verbal equivalent of poking a stick into a large wasps’ nest”.

Ernst Roets claimed the narrative that whites stole the land was “the single biggest historical fallacy of our time” and the ANC was leading the country into a “communist utopia”.

According to the Afriforum’s deputy CEO, white people acquired land through settlement, treaties and cooperation and “most controversial, but least significant” by conquest.

Roets’ views got him yelled at by the UDM’s Mncedisi Filtane, who called the process “a waste of time”; drew the ire of the EFF, with Malema publishing a tweet calling for a “face to face confrontation” with the organisation; and was called “disappointing” by the ACDP.

Afriforum was also panned on Twitter and called a “white Black First, Land First” by the ANC. 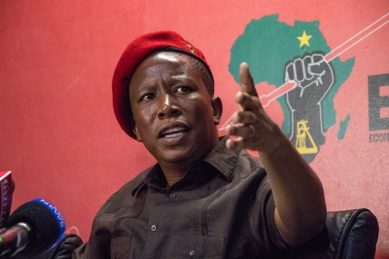 The Economic Freedom Fighters and Cosatu butted heads after the party took exception to the trade union federation’s choice of a white person, Matthew Parks, as their parliamentary coordinator.

The EFF accused Parks of having a “white messiah” complex and being a “white monopoly capitalist.” The EFF disagrees with Cosatu’s policy on land expropriation without compensation, which is that while they support it, they don’t want section 25 of the constitution altered.

Cosatu did not mince words in responding to the EFF’s insults, with a statement from spokesperson Sizwe Pamla slamming what they termed “immature and racist attacks” by the party towards them, and calling the EFF “moral cretins and political idiots”.

There was also conflict between the EFF and Cope, when the latter party accused the former of unfairly racialising the land issue, a suggestion which made EFF MP Tebogo Mokwele angry. 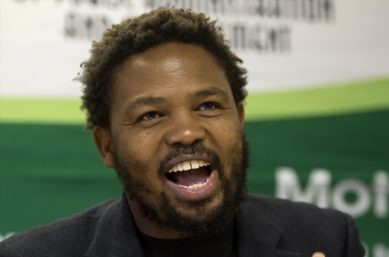 Mngxitama told parliament that rather than being amended, section 25 of the constitution should be scrapped altogether and replaced with a declaration that all land owned by white people should be declared stolen.

He accused the ANC of only advancing the notion of a change to the constitution to gain votes in the 2019 elections without any intention of going through with it. 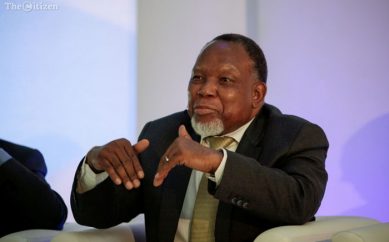 4. Academics have their say

Amid all the fireworks, it would be easy to overlook the submissions made by academics at the hearings. The consensus seemed to be that amending section 25 of the constitution would be unnecessary.

Professor Ruth Hall of the University of the Western Cape’s Institute for Poverty, Land, and Agrarian Studies said that it was the government’s inability to successfully enact land reform that has led to continued inequality when it comes to land, rather than the constitution. She said that rather than section 25 being changed it only needs to be used properly.

Professor Elmien du Plessis from the University of the North West agreed, also echoing the findings of a panel report chaired by former president Kgalema Motlanthe, which detailed the failures of the government’s land reform program and offered ideas to improve it. She urged parliament to listen to the report’s recommendations rather than altering the constitution.

The EFF reacted to her submission by accusing her of being “Afriforum in disguise.” 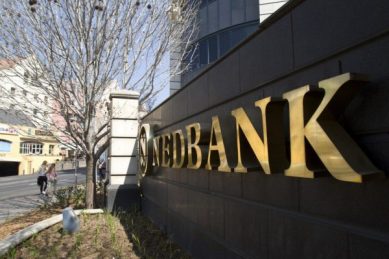 5. Nedbank say no to expropriation

Nedbank became the first major bank to weigh in on the land hearings, voicing their opinion that expropriation without compensation could “trigger a classical banking crisis.”

Unsurprisingly, as one of South Africa’s major providers of home loans, the bank is against amending section 25 of the constitution.

The bank’s chief executive Mike Brown told MPs they could lose around an estimated R15 billion if 10% of the properties under their R153 billion mortgage bill would become subject to expropriation.

“Maintaining confidence in the banking system is absolutely imperative for depositors to feel that their money is safe.”