'There are very scary things happening in that school...there are satanic symbols written on the walls...we find dead animals with strange things tied on them,' a pupil said. 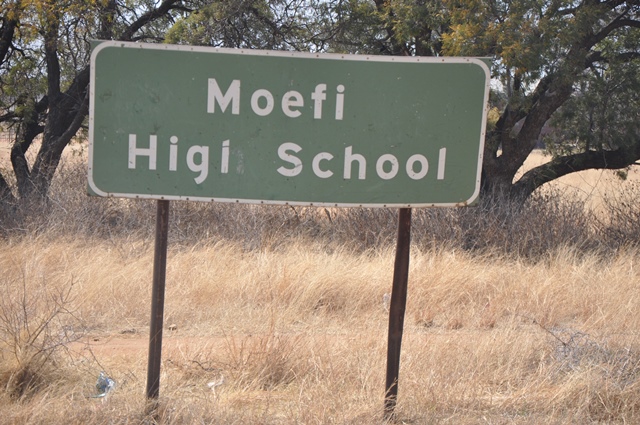 Parents shut down Moefi High School in Mabalstad outside Rustenburg on 18 September 2018 over fears of satanism. Picture: ANA

Parents shut down Moefi High School in Mabalstad outside Rustenburg today over fears of satanism.

They alleged the principal was protecting three pupils who were alleged to be behind satanic activities at the school.

They wanted the principal out, claiming he did not report incidents. They said pastors could have been arranged to pray.

One of the three pupils allegedly told community members that it was too late as they had already initiated their peers and elders in the community.

Children did not go to school today, while those who went returned home as there were no teachers.

“There are very scary things happening in that school. In some classrooms there are satanic symbols written on the walls. They are like those ones we see in scary movies. Sometimes we would find them written in white chalk or blood. Or we find dead animals with strange things tied on them,” a pupil said.

She said they fear going to school because they might be targeted.

Mabalane said the traditional leadership have decided that the deputy principal must take over, while the issue was being investigated.

“The learners must write their examination tomorrow [Wednesday]. Education is important and this school is the first to have paperless learning,” he said.

A prayer session is expected to be held at the school tomorrow. 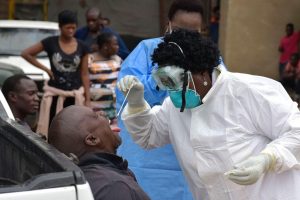 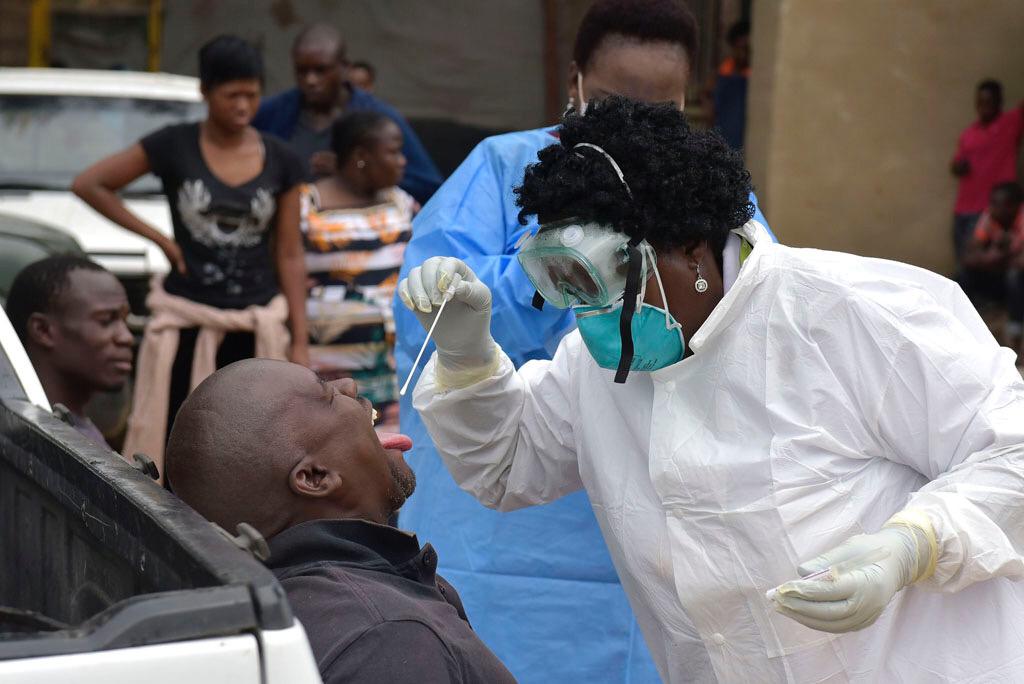 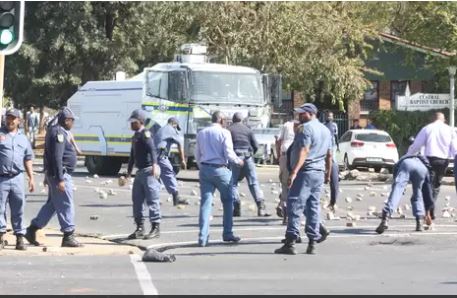 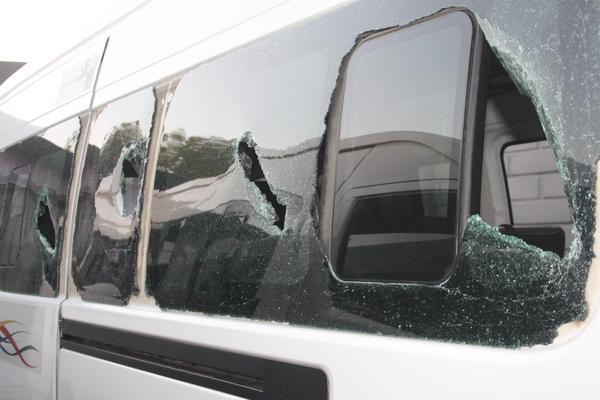