AfriForum distances itself from far-right vloggers and their racist memes

The organisation has 'strongly condemned' racist memes shared on a group hosted by one of their supporters, vlogger Willem Petzer. 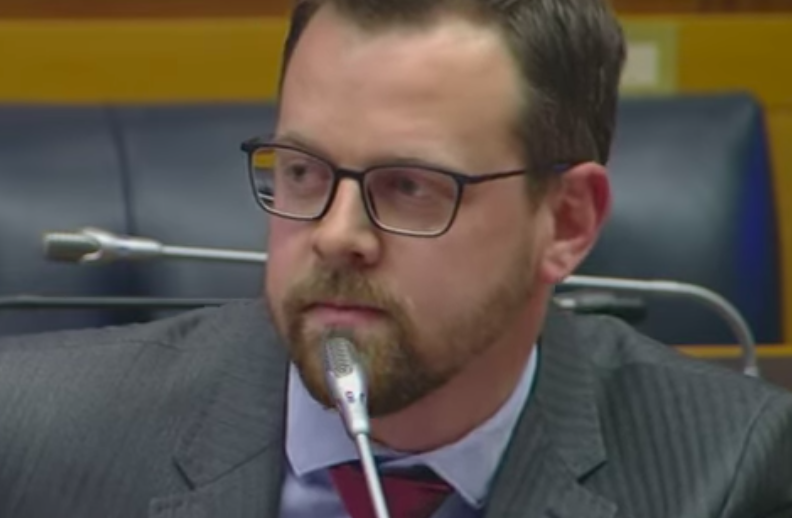 AfriForum has consistently denied being a right-wing organisation, and say they do not use the term “white genocide”. Talk radio 702 presenter Bongani Bingwa once apologised to Roets for mistakenly claiming AfriForum had used the phrase.

On Thursday The Citizen published an article claiming that two far-right vloggers, Danie Barnard and Willem Petzer, whose racist memes and views were exposed by the Discord Leaks, were linked to Afriforum.

This was based on the work of an anonymous source, who sent us various screenshots noting interaction between the vloggers and Roets. Some simply show either Barnard or Petzer tagging Roets on Facebook or expressing their support for the organisation without any response from Roets. Others show genuine interaction, in one case initiated by Roets himself. 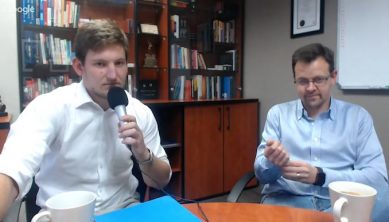 Another picture that appears to show Willem Petzer interviewing Ernst Roets at the AfriForum offices.

While Barnard seems to tag the pair often without receiving much interaction, Petzer and Roets appear to have more of a connection.

Petzer refers to Roets as “my friend” in one post. At one point Roets said he’d be happy to attend a debate between himself and journalist Adriaan Basson, hosted by Petzer.

In one tweet, Roets congratulates Petzer on his documentary, Crime Free Orania, which seems to advance the notion that communities without black people in them are less prone to crime.

Despite this, Roets has denied being connected to Barnard and Willem Petzer and has called our linking of AfriForum to the two vloggers as a “very big stretch.”

“There is no link between AfriForum and that group,” he said, referring to Petzer’s Discord group, in which he boasted that it was “the best racist, sexist, homophobic, transphobic and Islamophobic chat in South Africa”.

Roets continued: “We strongly condemn the content of the group,” while adding that he “didn’t understand” all of the memes.

Roets argued that our reportage was no different than if we had reported that I, the author of this article, was linked to AfriForum because I had happened to interview its deputy CEO over the phone.

“Being interviewed by someone doesn’t mean I know what your views are or agree with everything you’ve ever said,” he said.

Roets also claims his relationship with Petzer is not as close as Petzer himself seems to believe.

After a request about it from Roets, it was decided The Citizen would not remove the picture of him with Petzer that was provided by the anonymous source on which the original story was based.

“We were at one event together and I think that’s the only picture of the two of us ever taken,” Roets said.