An elderly couple were at home at the time and heard noises when the men were breaking in. 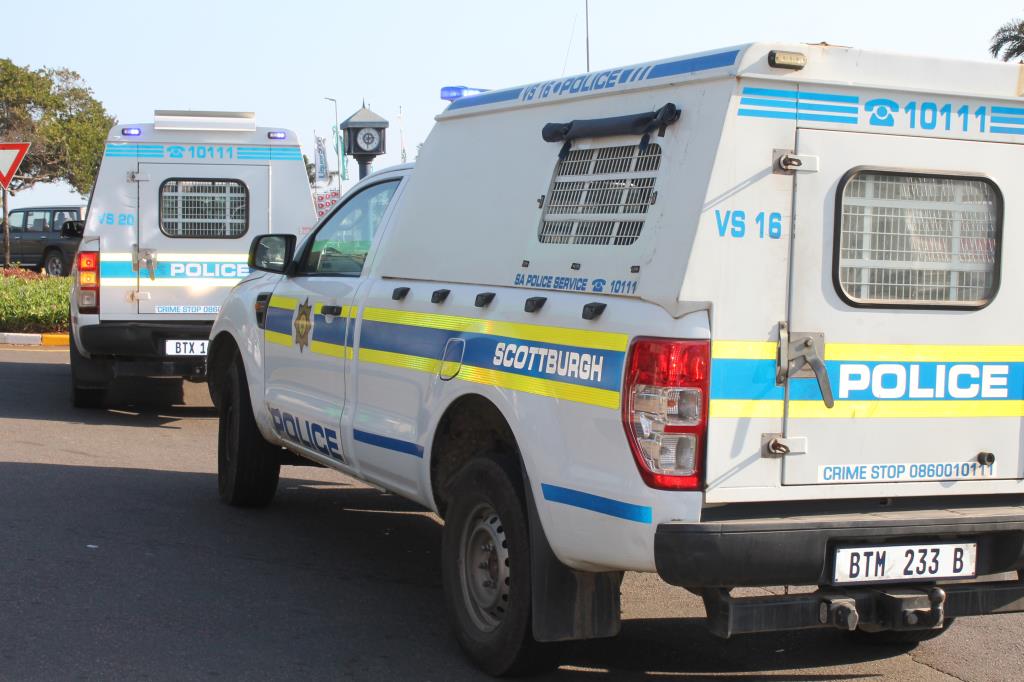 Three men, two armed with knives and the other with a firearm, recently gained entry into a residence at a retirement complex in Scottburgh.

The residents, an elderly couple, were at home at the time and heard noises when the men were breaking in, reports South Coast Herald.

“The 73-year-old complainant went to investigate after hearing a noise and managed to prevent one intruder from bending the burglar bars to gain entry,” said Port Shepstone communications officer, Captain Petros Mpinge.

One of the other men then used a metal rod and smashed the patio door, giving them access to the inside of the house.

“The couple ran and locked themselves in the bedroom, fearing for their safety,” said Captain Mpinge.

Property stolen included a laptop, cellphone, cash and a TV. It is also believed that the intruders had tied up two security guards before entering the complex.

A case of house robbery is being investigated by Constable Dillon Khamisa from the Scottburgh Detective Service and no arrests have yet been made.