Missing teen found in the company of 36-year-old man

A security company officer said he did not believe the girl was in any danger, and that she had simply run away from home. 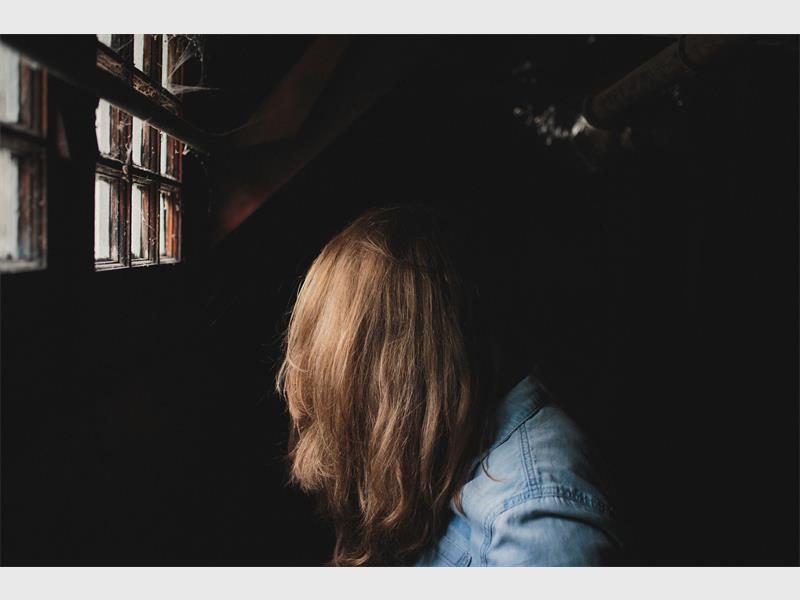 A missing 16-year-old girl from Krugersdorp was found unharmed with a 36-year-old man in Nimrod Park on Saturday, reports Kempton Express.

Information from the Pink Ladies Missing Children Organisation indicated the girl went missing from Krugersdorp on October 11 and was last seen at around 7.30am.

Tip-offs led police and security members to believe the girl could be in Nimrod Park.

According to Gerald Groenewald, office manager for Sec Pros Security, community members helped them narrow down their search.

“Neighbours told us they saw a young girl with the man. She was found in a back room with him,” Groenewald told Kempton Express. This was at around 6.30pm.

Groenewald added he did not believe she was in danger.

“It seemed she ran away from home to be with her boyfriend. She was upset about the commotion and didn’t realise the severity of what had happened.”

Mtshali said no charges were made against the man with whom the girl was found.

Kempton Express spoke to Capt Paula Terblanche from Krugersdorp SAPS, who confirmed the girl had been found in Kempton Park, but could not comment further.