Stuart Bird has taken the brand to a market capitalisation of more than R60 billion. 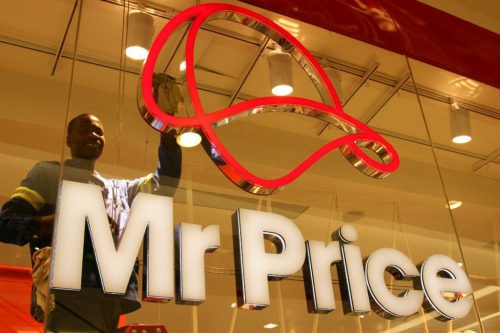 Retailer Mr Price’s CEO Stuart Bird, who has held the post since since August 2010 and been an executive director since September 2006, will be retiring as CEO on December 31 and executive director at the end of next March 2019, the company said on Thursday.

Chairman Nigel Payne said Bird’s 25-year career with Mr Price, and particularly the past decade under his leadership as CEO, had seen the group grow into one of the top-performing retailers in southern Africa, with a market capitalisation of more than R60 billion.

“Over the eight years of Stuart’s leadership, earnings have grown at a compound rate of 18.8 percent. Stuart’s success has been as a consequence of focusing on our customers and ensuring we provide the products that appeal to them,” Payne said.

“He has also taken key steps to create the infrastructure and capabilities upon which our future success will be built.” 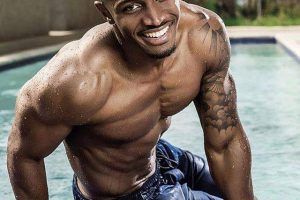