The lobby group is representing model Gabriella Engels, who was allegedly assaulted with an electric extension cord. 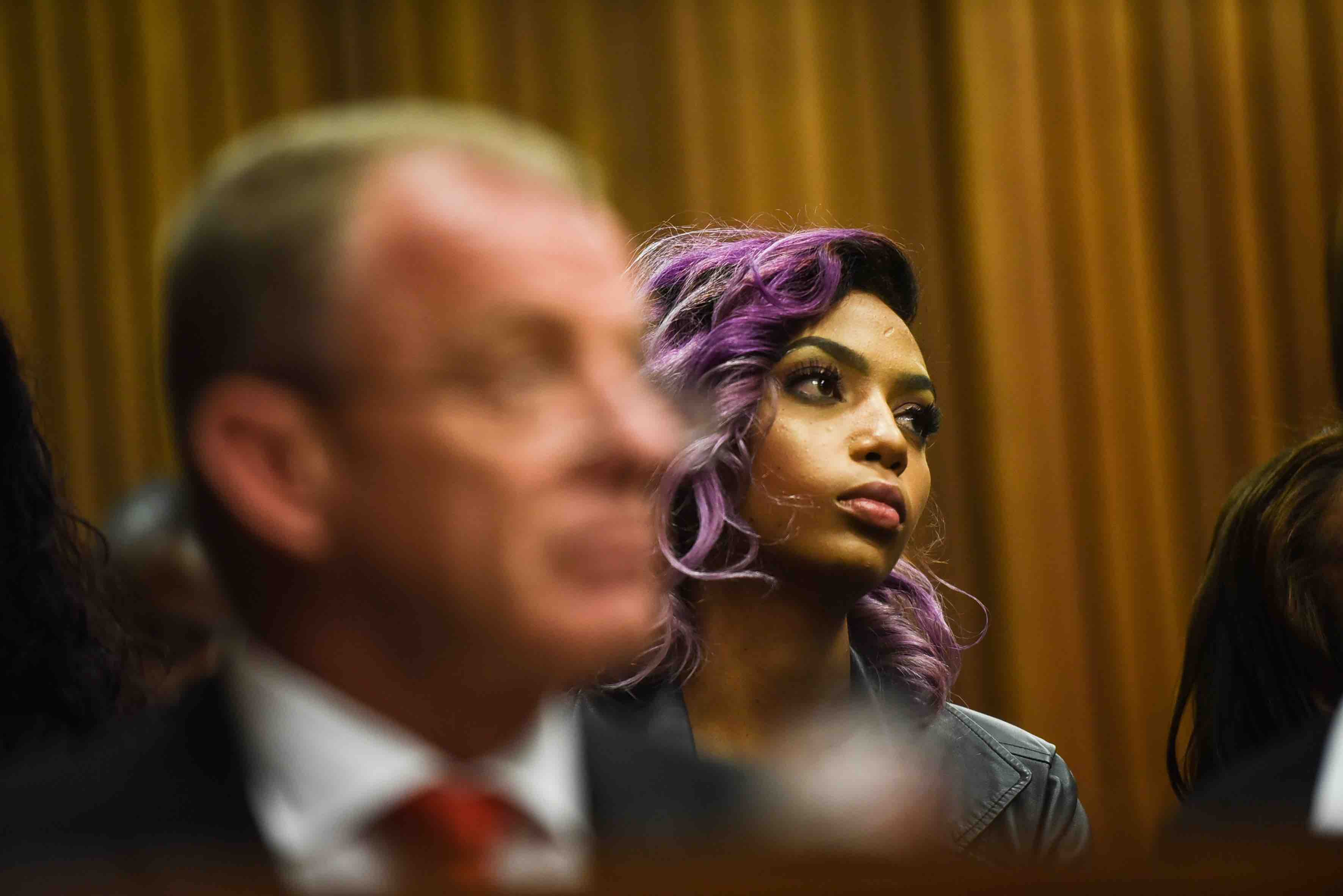 One of the sons of former Zimbabwe president Robert Mugabe has allegedly been pressurising Gabriella Engels, the Johannesburg model who filed assault charges against Grace Mugabe, to drop the charges against his mother.

AfriForum’s CEO Kallie Kriel told journalists in Pretoria: “We’ve had a complaint, we were contacted by Gabriella Engels informing us that one of Mrs Mugabe’s sons in South Africa contacted her, and tried to convince her not to go ahead with the case. We have informed the police, that they should look at this because it is interference with the judicial process and we believe that is very unfortunate.

“That case, we believe will be going ahead [in courts].”

In July, the High Court in Johannesburg declared the South African government’s decision to grant Grace Mugabe diplomatic immunity was unconstitutional and set it aside.

Mugabe allegedly assaulted model Gabriella Engels at a hotel in August last year but has claimed that she acted in self-defence.

On social media, Engels posted pictures of a gash on her forehead, allegedly sustained when Mugabe hit her with an electric extension cord.

Mugabe was accompanied by about 10 bodyguards and hotel security guards and was looking for her sons, Robert Jnr, 25, and Chatunga Bellarmine, 21.

A waitress reportedly also suffered a miscarriage after she was pushed by Robert Mugabe jnr as he fled his mother who allegedly went on a violent attack at the Sandton hotel.

At the time, Robert Mugabe was still president of Zimbabwe, and his wife was allowed to leave the country without being prosecuted.

In May, South Africa’s department of international relations and cooperation argued in court that it did not grant Mugabe diplomatic immunity, but rather recognised it was applicable in terms of international law.

Judge Bashier Vally also ruled that the government department should pay the costs of the case.

On Thursday, AfriForum said it has written to the South African Police Service, seeking an update on the investigations into the August 2017 incident.

“We have written to the police to inquire how that investigation against Grace Mugabe is proceeding at the moment, and we await feedback from them. We still assist the Engels family,” said Kriel.