In a report released on Tuesday, the retired judge recommended that the suspended SARS boss be fired immediately. 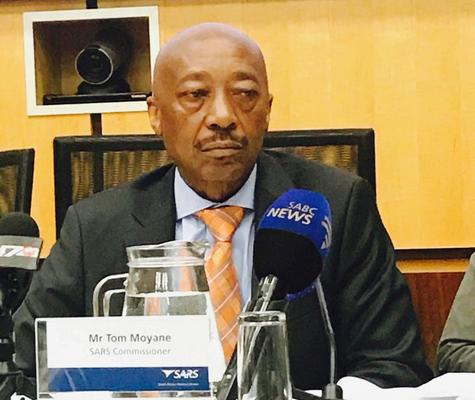 Retired judge Robert Nugent, the chairman of the commission of inquiry into tax administration at Sars, began its Thursday sitting by defending his interim report calling for the immediate dismissal of suspended SARS commissioner Tom Moyane.

“You can debate if you like, but our view and conclusion is that there is a problem and that the present commissioner should be removed and there should be a new commissioner appointed,” Nugent said.

Nugent said an interim report provides guidance on things that must be fixed while the commission continues its work.

He clarified that this was not a provisional report as it was termed in some media reports, and said the commission would not go back on its finding on Moyane but that it was final and unanimous.

Nugent said that Moyane was given an opportunity to respond to the damning findings against him but chose not to.

In the report released on Tuesday, Nugent said it was clear that Moyane had no intention of engaging the commission, confronting the evidence mounting against him, or accounting for his conduct during his tenure.

“That is not the character of a person fit to lead a vital public institution,” read the report.

Nugent also urged people to read the interim report with its annexures.