An urgent interdict was obtained against Danny Muller to stop him from entering a club’s premises and from threatening, defaming and intimidating members. 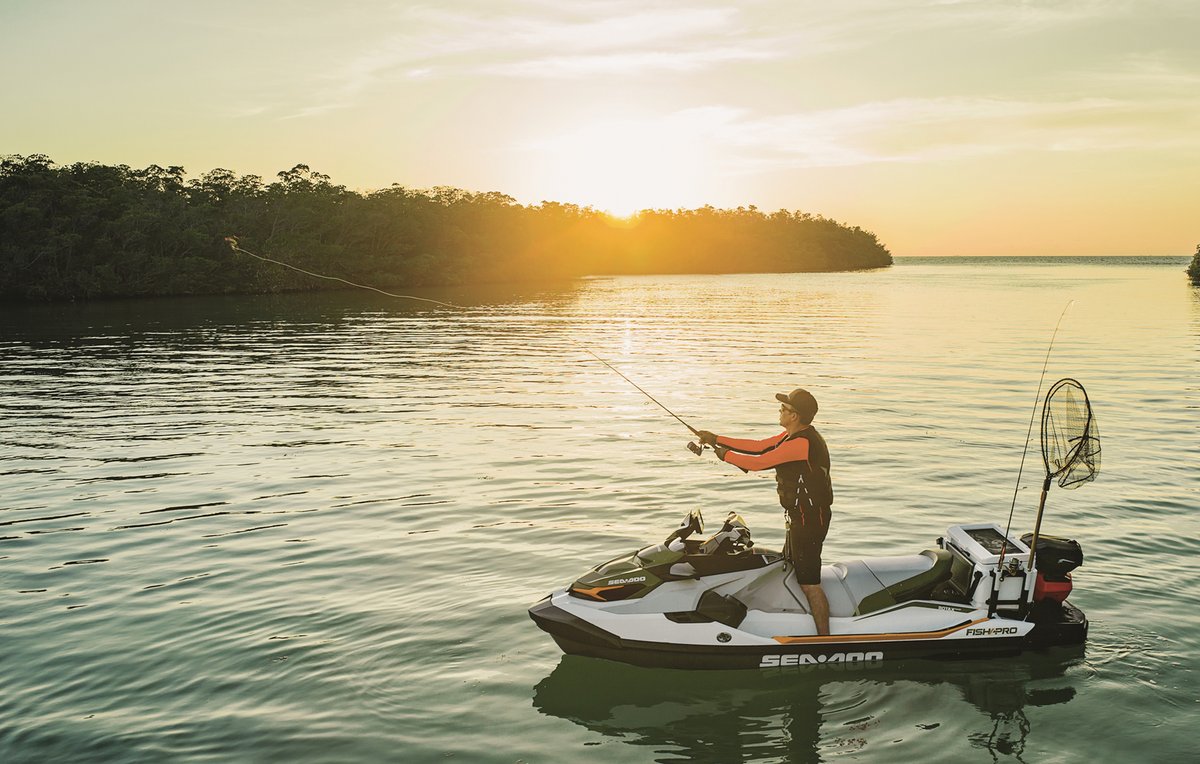 An attempt by a Middelburg angler to overturn an interdict obtained against him by his former angling club to stop him from entering their premises or threatening and intimidating club members has been dismissed with costs in the High Court in Pretoria.

The Wolmarans Hengelklub in January 2016 obtained an urgent interdict against Danny Muller to stop him from entering the club’s premises at Olifants River in Witbank and from threatening, defaming and intimidating members.

Muller’s membership of the club was terminated in October 2015 because of the misconduct. The club applied for an interdict only after Muller ignored a lawyer’s letter.

Muller then applied to have the interdict rescinded, claiming he merely raised concerns about the club’s financial affairs.

Acting Judge Moses Mphaga said Muller failed to provide a explanation for the delay in bringing the application and failed to make out a case based on alleged irregularities.