Vavi believes the finance minister is declaring war on the poor and on workers in the country. Speaking at the annual Professor Kader Asmal memorial lecture in Cape Town on Saturday, Mboweni said the public sector wage bill has become a serious drain on the public purse with R8 out of every R10 spent by government going to civil servants’ salaries.

Mboweni warned that this could have serious repercussions on government’s ability to provide basic and essential services such as healthcare and education.

Vavi said the numbers were absolutely nonsense and that it was a minister trying to do the usual, which was “shooting from the hip in order to impress the audience of big business” that wants to hear the news in order to deliver even fewer services to the poor.

Speaking on 702, Vavi said Mboweni was deliberately bloating the figures as they were nowhere close to 8 out of 10, but fell somewhere between 4% and 5 %.

“This is a minister who is preparing to privatize Eskom to follow it out and to enforce the position of the IPP that are already extorting Eskom to pay more [for] electricity.”

Vavi believes the finance minister is declaring war on the poor and on workers in the country.

“This government has been driving authority programmes and neo-liberalism that have plunged this country into these levels of poverty, inequalities and unemployment.”

“All we need is a government that is going to say the right things to the poor, to the marginalized working class and the black majority.”

He reiterated that the public sector needed more police and other public servants, meaning any allegation that the government public sector was bloated was a myth.

Vavi will be working with Cosatu to tackle Mboweni’s figures. 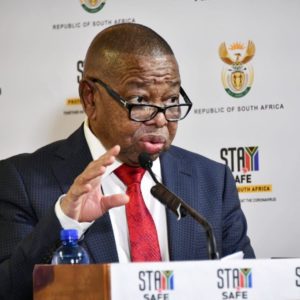 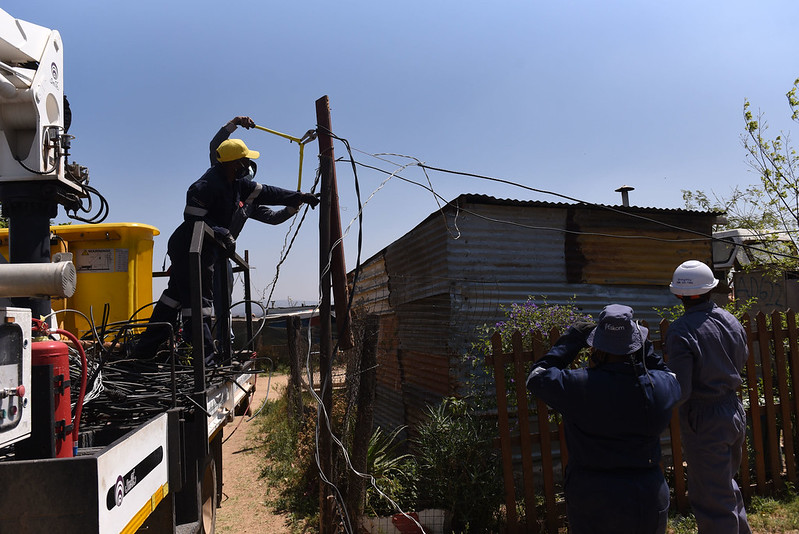 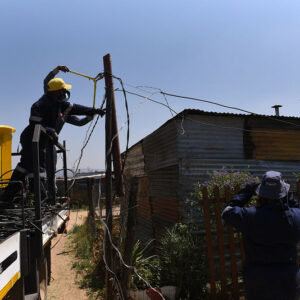