Masondo is replacing Charles Nqakula as head of the intelligence committee and chairman of the committee on ethics and members' interests will be Humphrey Maxegwana. 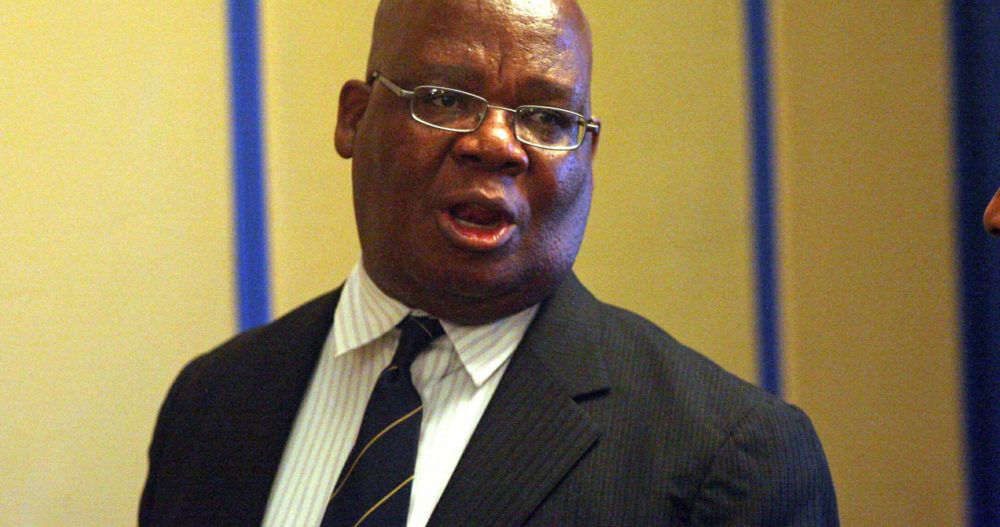 ANC MP Amos Masondo has been named as the new chairman of the joint standing committee on intelligence. Image: Twitter/@dailymaverick

The office of ANC chief whip Jackson Mthembu said the appointments would take effect once they were duly elected by the respective committees.

Masondo is replacing Charles Nqakula as head of the intelligence committee. Nqakula has been named as President Cyril Ramaphosa’s national security advisor and has resigned as an MP.