Gautrain expansion roll-out will take some time to implement

The MEC for roads and transport confirmed that the extension of the Gautrain routes will take some time to implement. 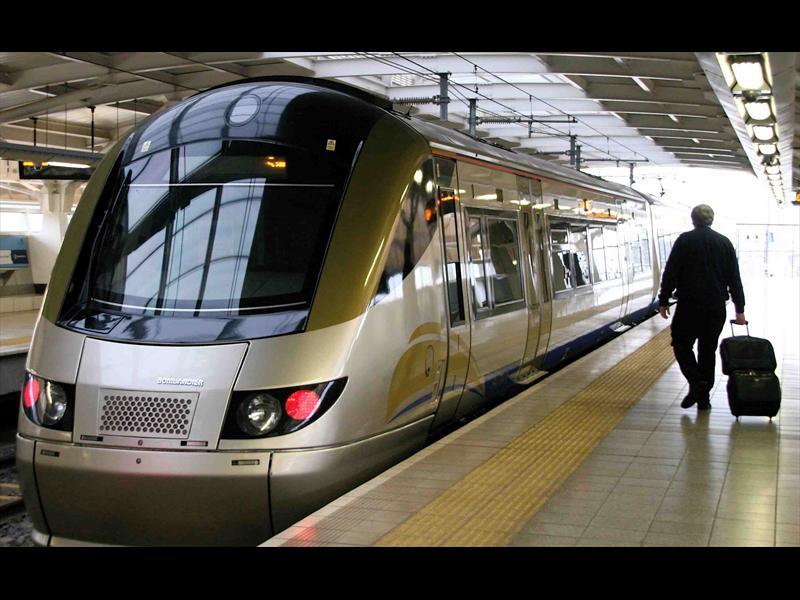 The MEC for roads and transport Ismail Vadi has clarified that plans to extend the Gautrain route, including a route from the Sandton Gautrain to Lanseria Airport, is not imminent, and will take place over the next few decades, reports Sandton Chronicle.

In a recent article by IOL, Dikgang Moiloa, the Gauteng MEC for human settlements is quoted as saying that the plans to expand the route were just about to be approved.

Earlier this year, the Gautrain Management Agency conducted a feasibility study for the expansion of the Gautrain rail network. The feasibility study assessed a variety of aspect including the transformational impact on the economy, greener transportation solutions, improved spatial development and job creation and poverty alleviation, among other things.

The additional proposed routes show the Sandton Gautrain station as a hub, offering routes through Randburg to Lanseria Airport, Mamelodi and Boksburg.

Due to the increasing use of cars, the study identified that, by the year 2037, cars will travel an average of 15km an hour and the expansion of the rail network is necessary to deal with the unsustainable road congestion.

Vadi said: “The feasibility study concludes that the extension project will provide significant economic and transport-related benefits to the province. However, the decision for the extensions is not imminent and currently the Gautrain Management Agency is engaging with the National Treasury on additional revenue models and demand studies.”

It is expected that the expansion will be a multibillion-rand project and will require investments from both the government and the private sector.