The cultural activist says the alleged discrimination cost him a business deal. 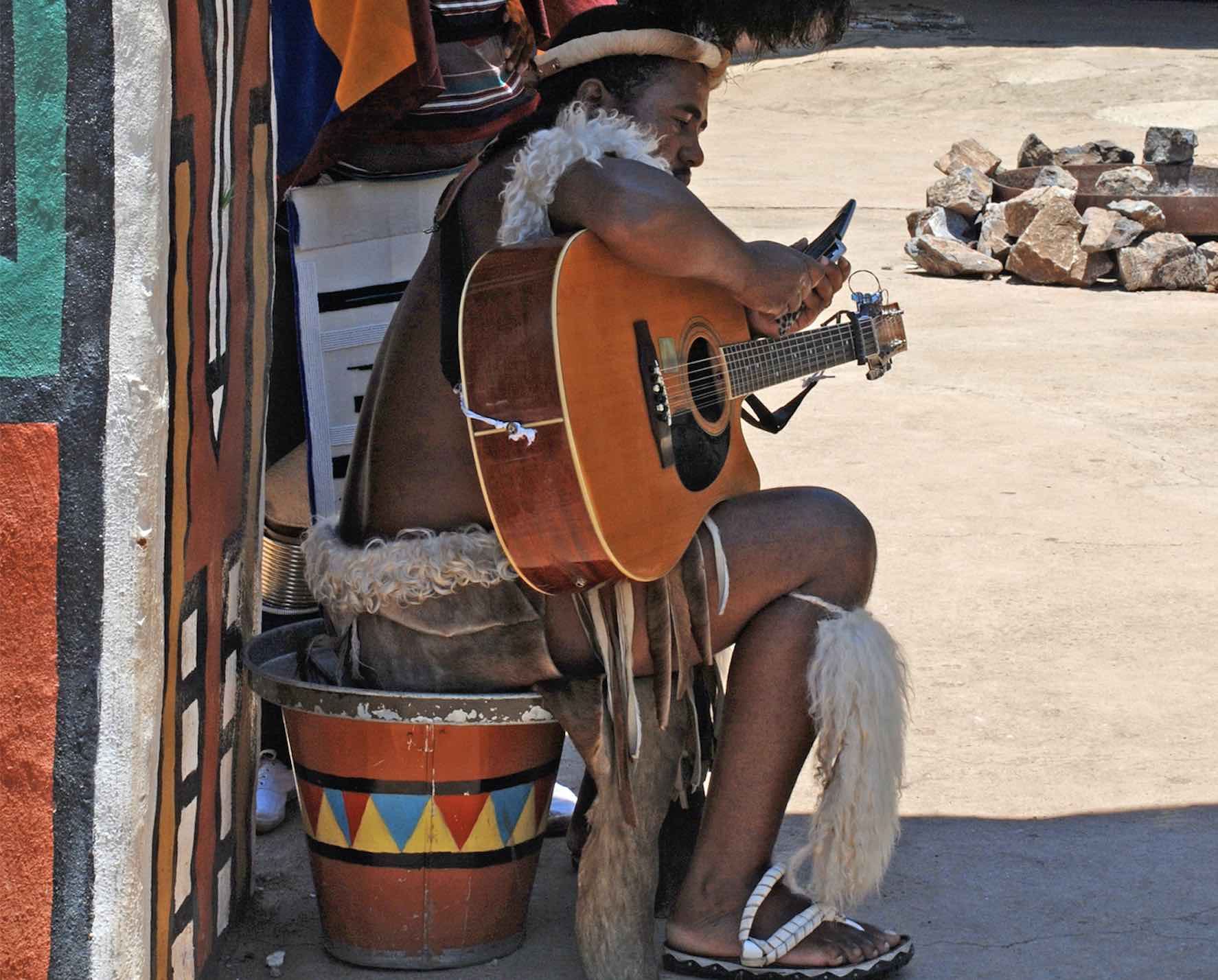 An Mpumalanga Ndebele cultural activist and author claims he was publicly humiliated and kicked out of the Gautrain station in Johannesburg because he was dressed in his traditional garb, which was deemed “inappropriate”.

The alleged incident raises questions about the future of African traditions, values and customs.

Thando Mahlangu said he had taken the Gautrain on several occasions in traditional attire but had not encountered any trouble until Friday last week.

The 34-year-old, from KwaMhlanga in the former KwaNdebele homeland, said he took a train from Pretoria to Johannesburg and went about his errands.

When he returned later to take the train again, he was stopped and told he was not welcome on the train because “I was dressed inappropriately”.

“I was humiliated … made a laughing stock. As a cultural activist, I am deeply pained by this continued degrading of Africans and their way of life,” he said.

Mahlangu said he went to the Berea taxi rank, where people ululated as he arrived to take a taxi to Pretoria.

He said the alleged incident cost him a deal worth R4,500 because he missed his appointment in Hatfield.

“I want [Gautrain] to refund my train fare and compensate me for the business deal I lost, or I will approach the SA Human Rights Commission,” he added.

Gautrain’s communications and marketing manager Barbara Jensen Vorster failed to respond to a request for comment by the time of going to press.

Rental race row: 'My boyfriend is coloured, my assistant is black'
5 hours ago
5 hours ago
PREMIUM!

Rental race row: 'My boyfriend is coloured, my assistant is black'
5 hours ago
5 hours ago
PREMIUM!