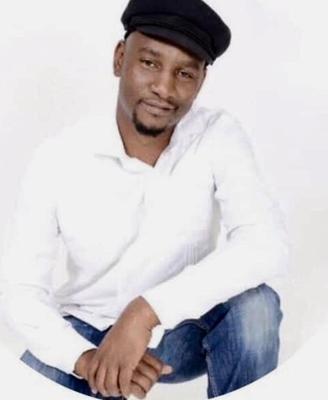 The late Zimbabwean-born well-known journalist and publisher Moses Moyo was buried at the Westpark Cemetery in Johannesburg on Saturday.

Moyo died at his Johannesburg home on October 25 at the age of 40 following a short illness.

The funeral on Saturday was attended by leaders of different religious groups, political formations, fellow journalists, particularly from the #ZimJournalistsSA, a civic society group which Moyo worked closely with in the fight against crime on the streets of Johannesburg.

“Moses was a journalist who wanted to see other journalists growing, especially the upcoming ones. He gave his platform to anyone who wanted his or her work to be published in his newspaper, the Inner-City Gazette,” said Chiyangwa.

“Moses’s funeral symbolised how he made an impact on both young and old and different people from all walks of life. As a journalist I am personally grateful for the opportunity he gave me to be a contributor to his Inner City Gazette.”

Earlier this week, at a memorial service for Moyo, Johannesburg mayor Herman Mashaba described Moyo as “an asset and a partner” of the city.

“Moses was an asset to the City [of Johannesburg]. Moses was good to South Africa. I remember meeting him in the years when I started campaigning to be mayor, and for some reason we built a close relationship,” said Mashaba.

“He followed me on my visits to some of the horrible living conditions in this city. He always said, ‘mayor we need someone to do something about this’. We are committed, as a city, to turn this city into a construction site so that we give dignity to our people, but I don’t know how I’m going to do it going forward without the help of this young man. Moses was was not just a journalist, for us he was an unofficial partner.”

A regular attendee at government press briefings in Johannesburg and Pretoria, Moyo was owner and publisher of the Inner-City Gazette.

In his personal capacity, and on behalf of the people of Johannesburg, Mashaba extended condolences to Moyo’s family. Moyo also worked closely with the South African Jewish Board of Deputies and other organisations representing the interests of Israel.