A report accused the party’s provincial treasurer of being the man behind the municipal investments, which saw R1.5bn invested in the bank. 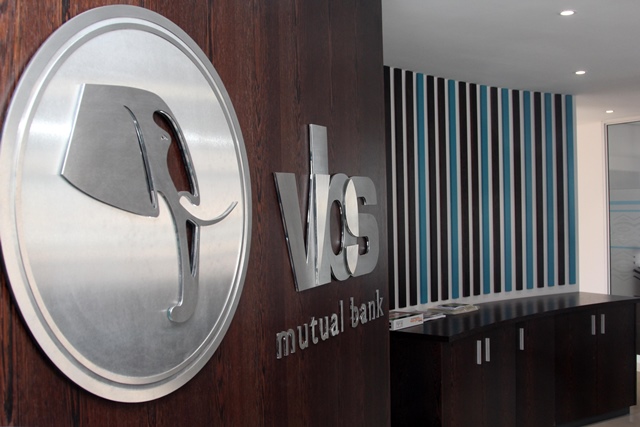 The ANC’s extended special national executive committee (NEC) kicked for touch yesterday on the contentious issue of the looting of VBS Bank in Limpopo, refusing to ratify a recommendation of its own integrity commission that party members involved be forced to step down.

The NEC, instead, referred the matter to the party’s national working committee (NWC), saying it was only fair to provide a platform for those who were implicated to state their case.

Yesterday, ANC spokesperson Pule Mabe said the NEC acknowledged the work of the integity commission but that the matter had been sent to the NWC “for completeness and finality”.

The integrity commission, chaired by George Mashamba, recommended that those implicated in the alleged syphoning off of millions of rands from the collapsing VBS step aside.

The commission said the recommendations were in line with the resolutions taken at the party’s elective conference at Nasrec, Johannesburg, last year.

In the NEC meeting held in Centurion yesterday, acting chairperson Paul Mashatile announced that the matter has been referred to the NWC for discussion because of its incompleteness.

An NEC member, who did not want to be named because he is not allowed to speak to the media, said the general feeling in the meeting was that the integrity commission jumped the gun by making the recommendations before affording those implicated an opportunity to make representations.

Another member said the decision by the NEC not to instruct those implicated to step aside was a step in the right direction.

“This was going to be difficult, because even the VBS report does not have evidence of wrongdoing by the members but only mere remarks and conclusions.

“Apart from that, some of these leaders have already taken legal steps to have certain findings of the report deleted. So what will happen if we tell them to go and the courts exonerate them of any wrongdoing?” asked the member.

The report accused Msiza of being the man behind the municipal investments, which saw R1.5 billion invested in the bank.

The Limpopo ANC is meeting today to discuss the outcome of the NEC meeting yesterday.