South Africans have an appetite for cryptos

Significant price volatility has not scared investors off. 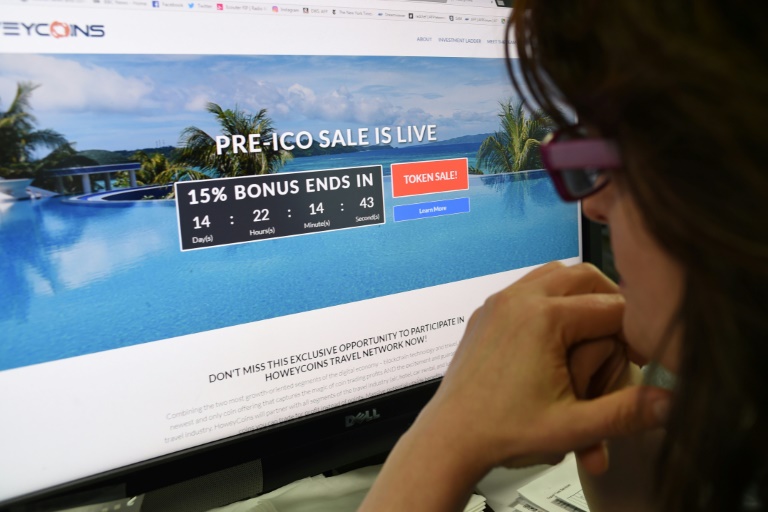 Nearly all middle-class South Africans of all races and ages are familiar with cryptocurrencies, and if they don’t already own a cryptocurrency, then they are interested in owning one.

This is according to research conducted on behalf of Luno, a South African crypto exchange with operations in 40 countries, and summarised a report called Why do people buy cryptocurrencies?

Research company Kantar TNS conducted its research across 10 countries – including South Africa, Indonesia, the Netherlands and Germany, Malaysia, the United Kingdom, Ireland, Poland, Italy, Lithuania and Romania – using a sample of 1 000 people in each market balanced across the key demographics such as age, gender, income, geographical region and education level. However, the company noted that the survey was conducted online, which meant that roughly 81% of SA respondents were middle to high-income earners earning R15 000 a month or more.

Bitcoin, the most famous cryptocurrency in the world, was launched in January 2009. The initial users were a handful of enthusiasts and tech geeks. A decade later, regardless of the demographics surveyed, Bitcoin is the clear leader followed by Ethereum, among global respondents. Ripple and Dash emerged as other prominent altcoins (alternative cryptocurrencies) among those surveyed.

“The world is currently undergoing a major shift in the evolution of money,” says Marius Reitz, country manager for South Africa at Luno. “The existing financial system was built for a non-digital age but the world now has access to new technologies like decentralised cryptocurrencies. This is enabling us to reimagine the financial system and to upgrade the world to something better.”

The findings suggest that South African consumers are adapting to meet this new financial system head-on.

Consumers are using their cryptocurrencies for cross-border e-commerce and payments. Some see it as an uncorrelated asset in their portfolio and are holding cryptos for the long term, while others are simply speculating and day trading.

Despite considerable price volatility, respondents from South Africa, Indonesia, and Malaysia reported higher levels of cryptocurrency familiarity and ownership compared to European markets. “We think this is because people seek alternative investments in fragile economies and there is more of a culture of investing in these alternative products,” says Reitz.

It may also have something to do with the fact that Luno launched in these markets in 2014 and has been quite active in educating local markets. The company now has two million clients globally, a million of whom are in South Africa. 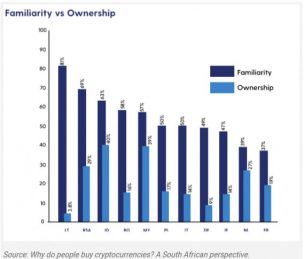 In Europe people said they did not have enough knowledge to feel comfortable buying and using cryptos.

Of the South Africans who own a cryptocurrency, the vast majority (83%) see it as an investment, while 23% use it for online transactions and only 12% use it to transfer money to friends and family. While the fall in price has slowed demand, says Reitz, he does not see this as a negative. “This time last year we were overwhelmed. The price has now stabilised and we are seeing forward momentum and growth.”

The uptake of cryptocurrencies has been marginally higher among younger South Africans but overall age has not proven a significant differentiator. This challenges the common perception that younger consumers are more digitally adept and willing to take on greater financial risk, he says.

Although there has been a significant rise in adoption across the globe, there is still a way to go before cryptocurrency becomes a mainstream payments method. Trust and security remain significant barriers to critical mass adoption.

The survey indicates that 48% of South Africans are concerned about losing money when using cryptocurrencies due to a phishing scam or transaction error. They are also worried (47%) about the availability of a trusted supplier of cryptocurrency. Greater stability in the price of cryptocurrency was only the third-highest factor that influenced confidence in the new technology among South African respondents.

The trading and mining of cryptocurrencies is not currently regulated in South Africa, which doesn’t necessarily make it illegal. While cryptocurrency companies are not required to self-regulate, credible players do, which means behaving as though they are fully regulated by applying stringent Know Your Customer and anti-money-laundering processes.

Many cryptocurrency companies like Luno are also collaborating closely with international governments, financial institutions and regulators to help define policy, share expertise and deliver practical training that will ultimately bring clarity and protection to businesses and consumers.

However, the tax authorities are less retiring. Sars is keeping a close eye on the development of the market and issued a statement earlier this year saying it views cryptos as assets of an intangible nature, and that existing laws apply with respect to tax. This means it’s up to the taxpayer to properly declare cryptocurrency gains or losses. 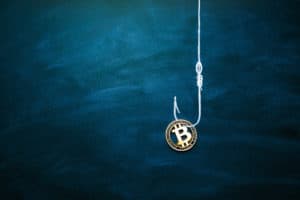 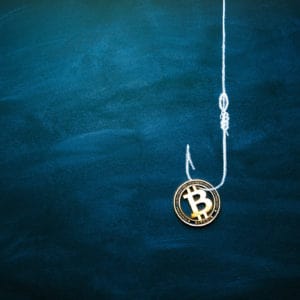 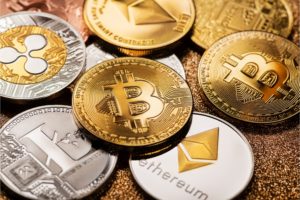 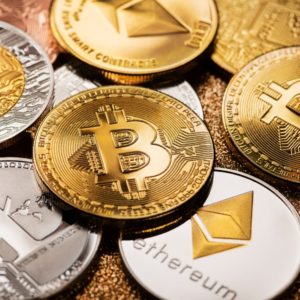 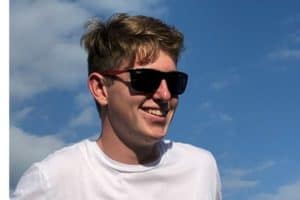 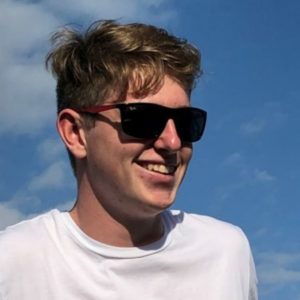 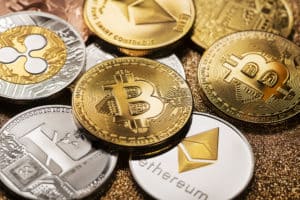 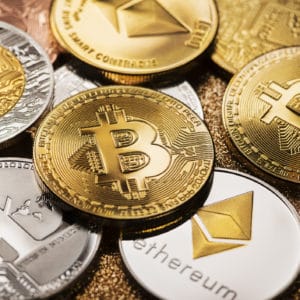 Cryptocurrency becoming mainstream, but investors are still wary
3 months ago
3 months ago

Cryptocurrency becoming mainstream, but investors are still wary
3 months ago
3 months ago