‘You probably should have died in the holocaust,’ KZN schoolboys tell matric pupil

The boys are from Treverton College in KwaZulu-Natal. It was not immediately clear what the relationship between the boys and the victim was. 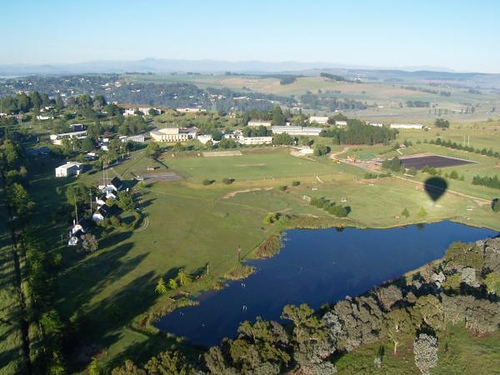 The South African Jewish Board of Deputies (SAJBD) today paid tribute to an 18-year-old pupil who they said had displayed “courage and moral fibre” after she was on the receiving end of an anti-Semitic voice note this week.

In the voice note, which African News Agency has heard, several male voices can be heard taunting Danni Heymann, a student at a Jewish school in Johannesburg.

The boys are from Treverton College in the Mooi River area of KwaZulu-Natal – one of the most expensive schools in the country. It was not immediately clear what the relationship between the boys and Heymann was, if any.

“Howzit Danni, this is your mates here…and we all agree that you should have probably died in the Holocaust, cause like you know they had those ashtrays full of Jewish people, and like really maybe, maybe they should have added you to that little pile…” said one boy.

Another boy chips in and asks, “What do you call a flying Jew? Smoke!” After which the group laughs.

The SAJBD said it was made aware of the “deeply offensive recording” on Tuesday, after which it engaged with the school and Heymann.

The statement said that the 14-year-old who had allegedly made the recording, and his father, offered a “heartfelt apology” to Heymann. The young woman also had a “lengthy discussion” with the principal of Treverton College.

The board had been engaging with Treverton and the Durban Holocaust and Genocide Centre regarding Holocaust education and sensitivity training for the school and offender.

“We believe that wherever possible educational processes with a view to behavioural change are critical in addressing anti-Semitism and indeed all forms of hate in our country,” said the board in the statement.

In a Facebook post on the SAJBD page, Heymann acknowledged that the incident had left the Jewish community angry, but said: “I just want to remind you all that you cannot educate a child with hatred.”

The boy had phoned her to apologise and they spoke for “almost an hour” about the incident, she said.

“What he said to me was so much more than an apology. His words that truly expressed his remorse made me truly understand how I was able to teach this boy such a powerful lesson,” said Heymann.

In a statement issued on Tuesday, Treverton’s headmaster, Kean Broom, said that upon being made aware of the “extremely hurtful” and “anti-Semitic” recording, the school gathered its management team “and started the process of investigating the event and communication with the pupils involved and their parents – as well as the outraged public”.

The voice note was contrary to the values of the school, he said, and would be dealt with in order to “reflect our determination to prevent things of this nature occurring in the future”.

“Despite our natural desire to want justice immediately, it is equally important that due process is followed and that the decisions we make are constructive and build towards positive and lasting change,” said Broom.

“I have been overwhelmed by the grace shown by the Jewish community in the midst of the hurt and anger. This gives me hope that eventually healing and restoration can be achieved.” 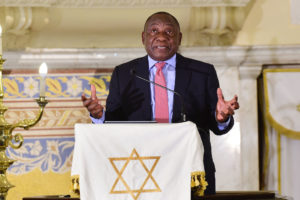 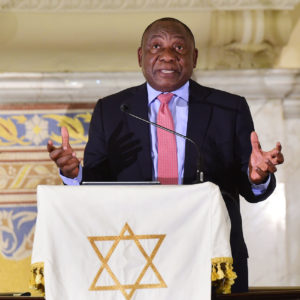 OPINION: President Ramaphosa, why are you ignoring Palestine's rockets?
4 months ago
4 months ago 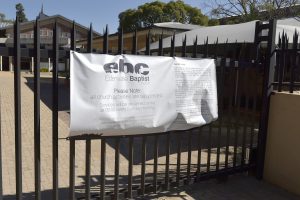 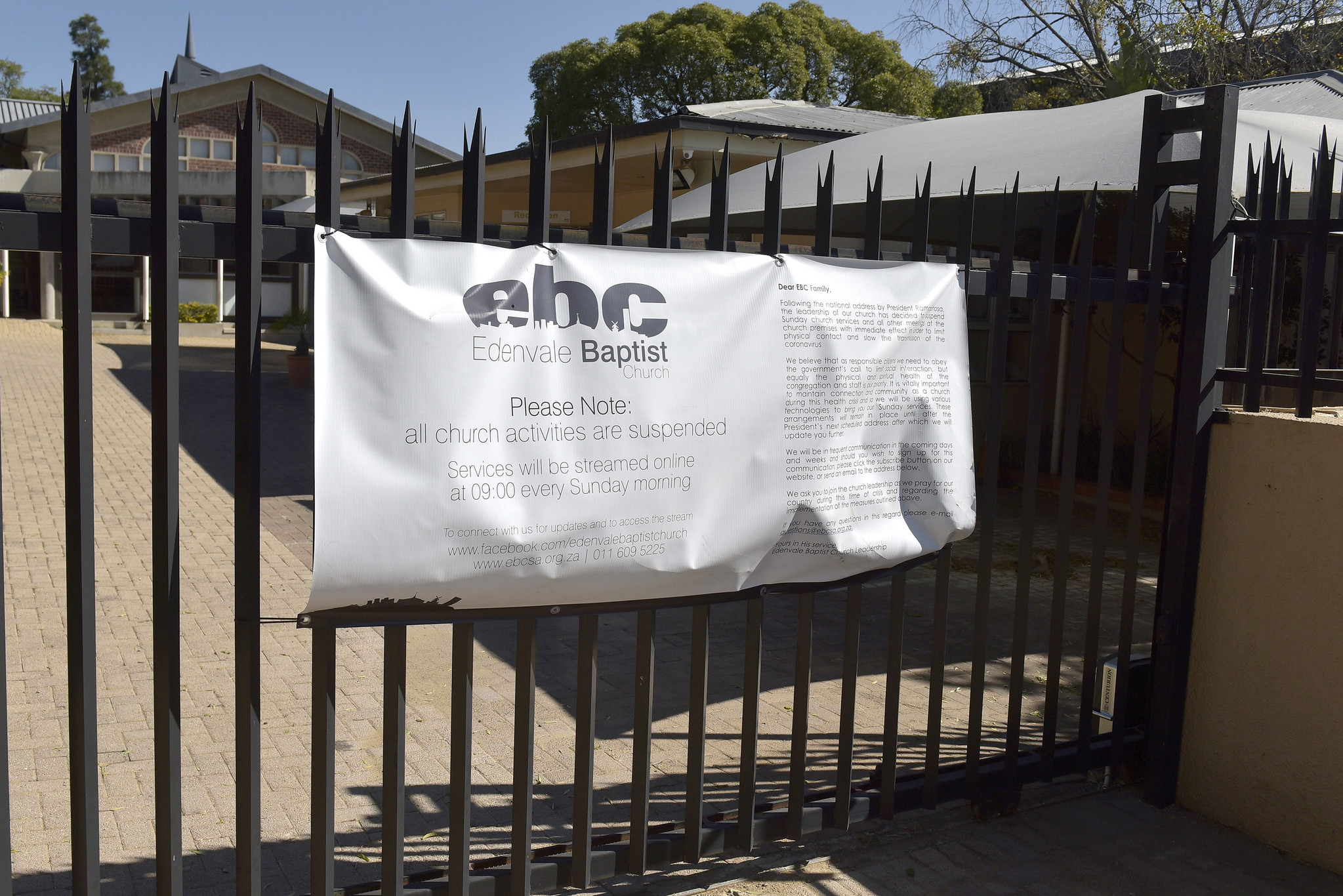 Religious leaders prepare for restarting services under lockdown
1 year ago
1 year ago
PREMIUM! 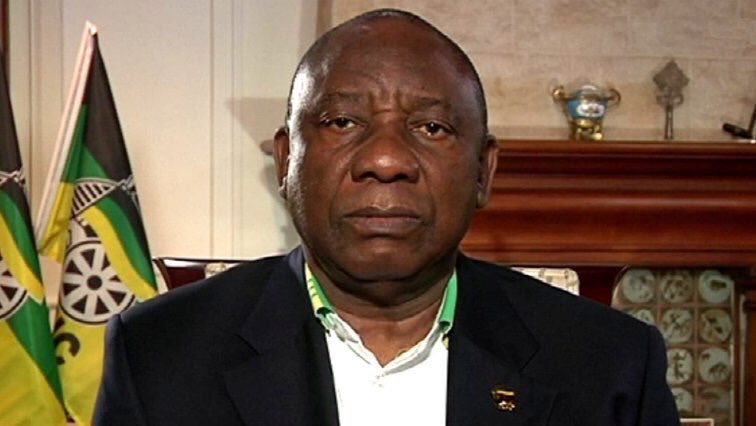 OPINION: President Ramaphosa, why are you ignoring Palestine's rockets?
4 months ago
4 months ago

Religious leaders prepare for restarting services under lockdown
1 year ago
1 year ago
PREMIUM!