Magistrate Delise Smith postponed the case as none of the lawyers representing the accused were present. 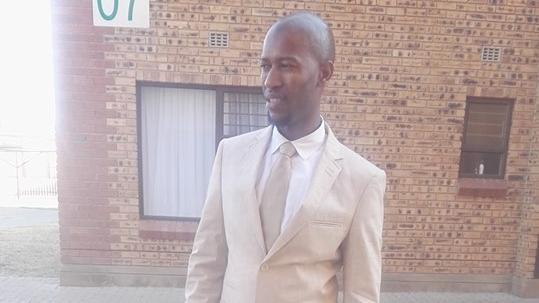 The Roodepoort Magistrate’s Court has postponed the case against former Luthuli House employee Errol Velile Present and his three co-accused to December 6.

Present and co-accused Itumeleng Manama‚ Bheki Biyela, and Zakhele Zondi have been implicated in a cash-in-transit heist in Soweto earlier this year.

Magistrate Delise Smith postponed the case because none of the lawyers representing the accused was present.

“On the 6th I want all your lawyers present,” said Smith.

The four were arrested a few days after the robbery and were kept behind bars‚ before being granted bail of R4,000 each in September.

They each face a charge of robbery with aggravating circumstances in connection with the cash-in-transit heist in Dobsonville, Soweto, on July 4, in which R220,000 was stolen.

Magistrate John Baloyi, when making his ruling on their bail application‚ labelled the state’s case against the four as “weak” after it failed to present adequate evidence at that stage to prove the accused were behind the heist.

The four men were all dressed in formal clothes on Tuesday.

They seemed relaxed and were chatting and laughing with police officers before proceedings began. 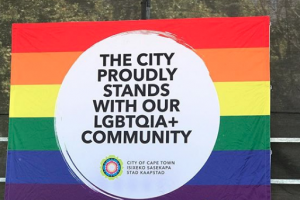 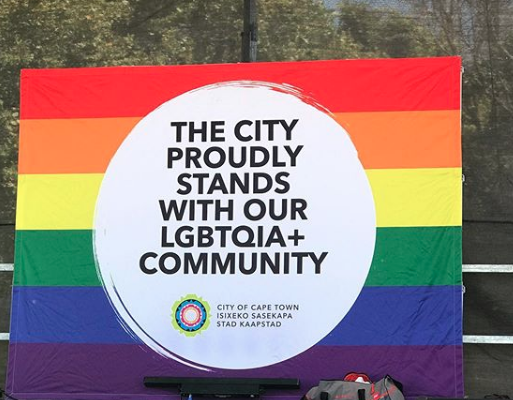