This was one of two incidents that occurred in the last two days. 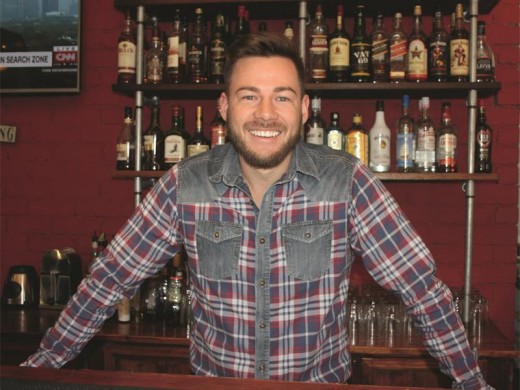 The 30-year-old owner of G’s Bistro and Bar, Andries Ruthven, miraculously survived after being shot in the back on Thursday night, reports Lowvelder.

According to Dohan Bezuidenhout of Hi-Tech Northern Regions, who was on the scene, the incident happened at around 10pm as Ruthven arrived home.

“The suspects tampered with his gate, not allowing it to open,” he said. Ruthven remained in his vehicle, but was shot through the window of his bakkie. 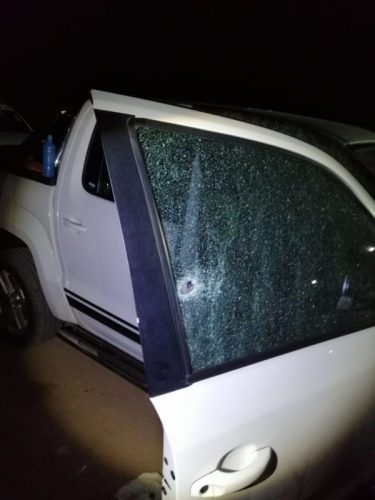 He was rushed to MediClinic Nelspruit. According to his father Thys, the fact that he survived was a miracle.

“The bullet missed all vital organs, and he is now in a stable condition,” he said.

Though in a lot of pain, as the bullet hit and broke his ribs, he is fully conscious and recovering well.

In a separate incident, a couple was robbed at gunpoint in Numbi Park in Hazyview on Wednesday. One of the victims woke up at around midnight with a gun to his head before an unknown amount of suspects entered their home, tied them up, and ransacked the house before fleeing in the couple’s car. The vehicle was later recovered, but no arrests have been made.