Call for parties to declare funding sources before 2019 poll

It comes in the wake of allegations surrounding further dubious transactions made to the benefit of the ANC. 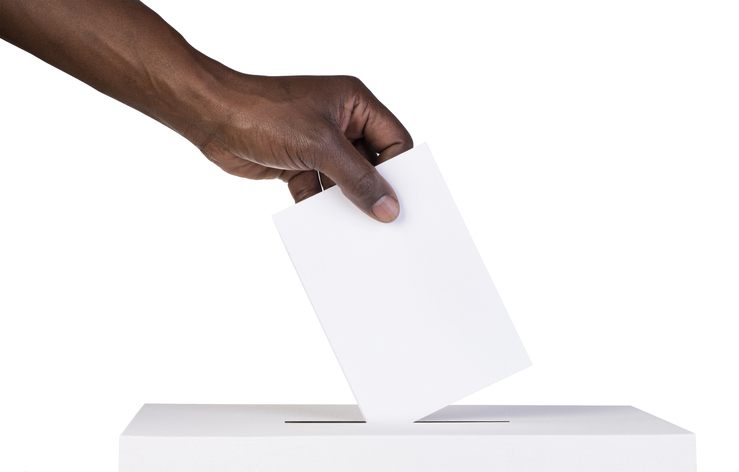 Political parties should disclose their funders of their own accord before the elections in May next year, the Council for Advancement of the South African Constitution Executive (Casac) has urged.

The call comes in the wake of allegations surrounding dubious transactions made to the benefit of the ANC – the latest one involving President Cyril Ramaphosa. Casac executive secretary Lawson Naidoo said that while parties may not be enthusiastic about disclosing their private funders/donors, the Constitutional Court has already indicated that this is an imperative step towards true democracy.

“I think morally their conscience should encourage parties to disclose their funders ahead of the elections. As the Constitutional Court stated recently, the right to vote is not complete without the voter having full access to information about that party.

“The fact that the Bill was passed in parliament shows that parties do recognise the need for full transparency,” Lawson said.

In June this year, Chief Justice Mogoeng Mogoeng upheld a ruling by the Cape Town High Court declaring that the Promotion of Access to Information Act (Paia) failed to provide for the recording of private political party funding, and voters had a right to know.

The Bill was designed to regulate both private and public funding and calls for donations from foreign governments or organs of state to be banned.

It also seeks to regulate the use of party funds.

South Africa was one of the few democracies around the world which did not have a law regulating party funds to this effect.

Former Cape Town mayor Patricia de Lille has meanwhile said that the ball was in the president’s court on whether this Bill should be signed into law before the elections.

Need an ID for elections? Home Affairs to extend operating hours
7 hours ago
7 hours ago
PREMIUM!

Need an ID for elections? Home Affairs to extend operating hours
7 hours ago
7 hours ago
PREMIUM!