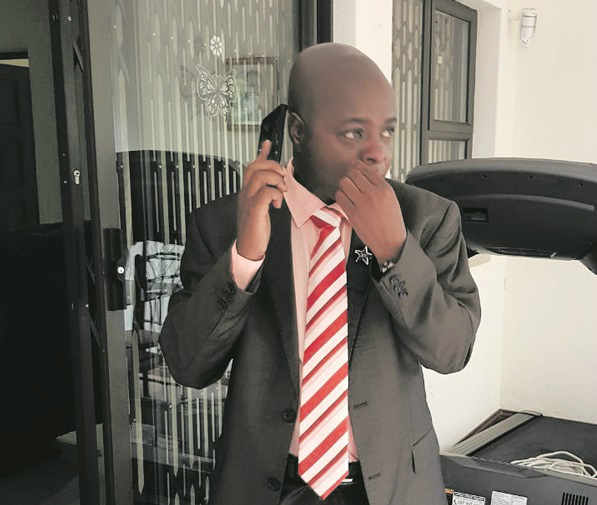 Two weeks ago, an employee of the department of public works, roads, and transport Mandla Mashele did not arrive home as expected.

His burned body was found last Tuesday near Ohrigstad in Mpumalanga, and his vehicle abandoned on the road to Lydenburg, reports Mpumalanga News.

His father, Mbiza Mashele, said he received a call from his daughter-in-law that Mandla had not returned home and that his phone rang unanswered.

ALSO READ: Body found in Phoenix confirmed as that of Miguel Louw

“She tried contacting him, but could not get through and decided to go and check if Mandla was at their other house in Bushbuckridge with a friend of his. She could not enter the house, because it was locked. When we were called from Naas on Thursday I knew something was not right, because Mandla’s friend had been contacted by a police officer from Ohrigstad. On the way, his friend Joel Mathebula recognised a car similar to Mandla’s, a Mercedes AMG, abandoned on the road.”

According to Mbiza, the police informed them they had discovered a body dumped on a hill in Ohrigstad and that they were trying to establish if the body and the vehicle on the roadside were linked.

It is also reported that on Tuesday evening community members spotted a fire on the hill where they found Mandla’s body and alerted the police the following day.

Mandla was described by both his father and friends as a good man and devoted Zion Christian Church member.

Mathebula disclosed that his friend had planned to take a transfer from his office due to office politics.

“He often complained about the problems he encountered at work and wanted to transfer to the government complex in Mbombela in December. We spoke very deeply about matters that bothered him. Unfortunately, he was killed and he is no more,” he said.

Limpopo police spokesperson Moatshe Ngoepe confirmed the death and that the police have opened a case of murder.