Seventy-two percent of the city’s water comes from the Vaal Dam, which is currently at 78% capacity. 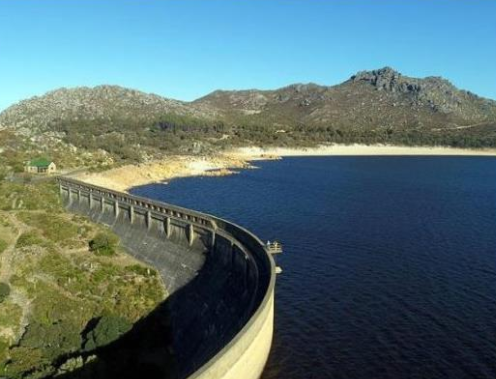 This was according to the SA Weather Service and the department of water and sanitation, reports Centurion Rekord.

“November, however, was a relatively dry month in Gauteng, as the province only received about 37mm of rain in comparison with 106mm, which is normal.”

This, however, did not affect dam levels in Tshwane.

Tshwane residents get their water from the Roodeplaat, Rietvlei, Bronkhortspruit and Leeuwkraal dams as well as the Vaal Dam, according to metro spokesperson Selby Bokaba.

Seventy-two percent of the city’s water comes from the Vaal Dam, which is currently at 78.0% capacity.

Bokaba said other dam levels as of December 3 were as follows:

However, due to water resource constraints from the Vaal River system, Rand Water has limited the amount of water it can supply to the city.

“Tshwane is currently exceeding this limit, hence the imposition of water restrictions by Rand Water.”

“Although the dams that serve Gauteng are in a better state than they were a year ago, it is important for all water consumers to continue to be water savvy,” said water department spokesperson Sputnik Ratau.

“South Africans also use way more than the world average,” he said.

“They use an average of 237 litres of water per person per day, as opposed to the global average of 175 litres. So it is important for all to engage in water conservation such as rainwater harvesting and recycling grey water.”