Inspectors say they found 27 obese lions and caracals that were unable to properly groom themselves. 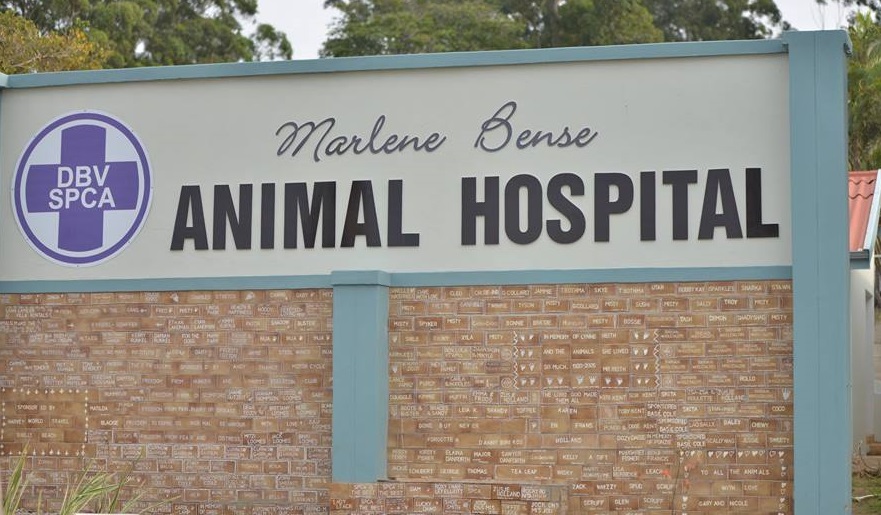 The National Council of SPCAs (NSPCA) is filing a second criminal case against a lion breeding farm in Lichtenburg in the North West after the organisation uncovered more large scale animal cruelty.

In April, the animal welfare organisation’s Wildlife Protection Unit responded to a complaint that alleged that animals on the farm were kept under appalling conditions.

During this visit, inspectors say they found 27 obese lions and caracals that were unable to properly groom themselves.

The unit said the animals were living in small enclosures and had inadequate water supplies.

They described the farm as overcrowded and dirty.

Criminal charges were laid against the farm’s owner and staff, in terms of the Animals Protection Act.

“The charges ranged from lack of adequate vet care, keeping of animals in dirty and parasitic conditions and over-crowding, amongst others,” Douglas Wolhuter, manager of the NSPCA’s Wildlife Protection Unit told News24.

In July, when the unit obtained another warrant to inspect the farm, little improvement was noted.

Inspectors said they found a freezer with approximately 20 lion and tiger carcasses.

Upon further inspection, they discovered a dead lion stored in a cold room and two lion cubs stuffed in a crate.

“It is deplorable that any animal would be forced to live in such conditions, with such medical ailments.

The fact that these are wild animals that are already living unnatural lives in confinement for the purposes of trade, it just makes it more horrific,” said Wolhuter.