The circumstances of how the fire started are still unclear. 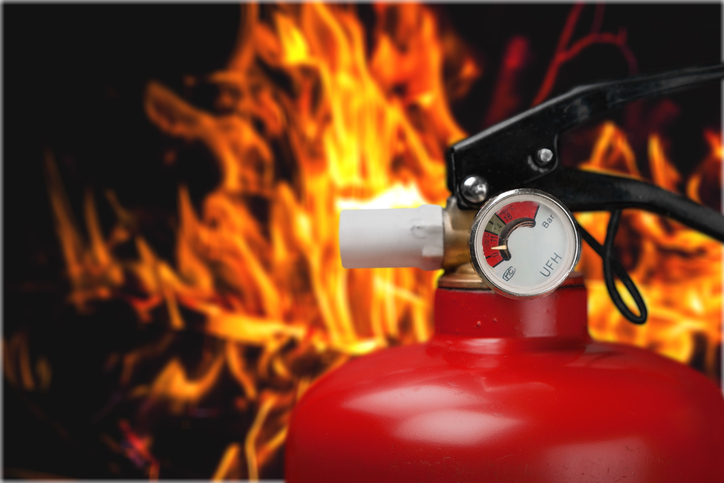 A 17-year-old pupil at Tyelimhlophe Agricultural School in Mount Frere, Eastern Cape, has died after a fire engulfed the school’s hostel.

The circumstances of how the fire started are still unclear.

According to police, the pupil had been locked in the hostel by the matron.

“It is alleged that a 17-year-old female deceased was locked inside the school’s hostel by the matron because she was sick and could not attend classes,” said police spokesperson Colonel Priscilla Naidu.

The incident took place on Friday at the hostel in Ntenetyana Location at around 08:00.

“At the above mentioned time, the hostel was seen on fire and there was an attempt to rescue her, but it was too late to and she died inside the hostel due to the fire,” said Naidu.

Fire experts were called to the scene, while the young pupil’s body was taken by the forensic department.

A case of arson is being investigated by the fire department and Mount Frere police.