On Sunday evening, Rand Water announced that, upon accessing and inspecting the O2 pipeline, it was established that the damage was worse than initially expected. 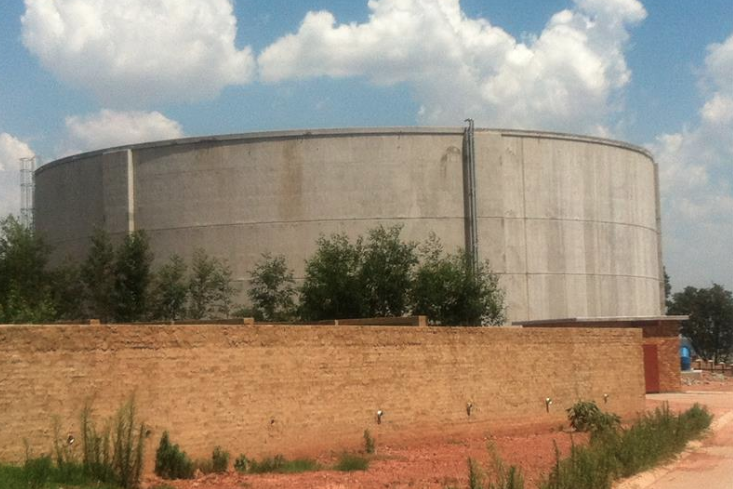 As a control measure, Rand Water, has started to restrict meters that supply water to various reservoirs throughout the City. Photo: Facebook

Efforts to repair a burst pipe that resulted in water cuts in Kempton Park and surrounding areas have been unsuccessful.

On Sunday evening, Rand Water announced that, upon accessing and inspecting the O2 pipeline, it was established that the damage was worse than initially expected.

“The latest estimated completion of the work is tomorrow (Monday) afternoon. Should the situation improve or get worse, the public will be informed accordingly,” spokesperson Justice Mohale said on Sunday.

On Saturday, Mohale had said the specific area where the pipeline needed to repaired crossed a river stream, and technicians had to first divert the flow of the stream, before commencing with their work.

He said Rand Water, along with Joburg Water and the City of Ekurhuleni, were making provisions for water tankers to be brought to affected residents.

Mohale added that the respective municipalities would give more details about the exact locations where the tankers could be found.